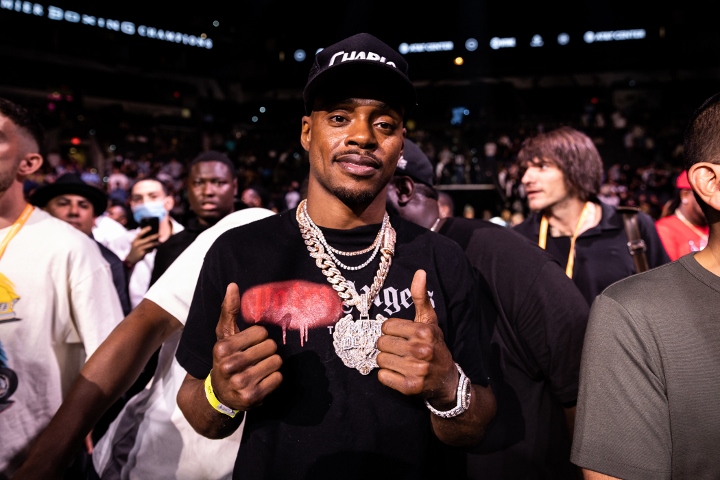 Spence was forced to retire when an eye injury was discovered during a pre-fight exam by the Nevada State Athletic Commission.

He was replaced by WBA welterweight champion Yordenis Ugas.

â€œUnfortunately, during the mandatory exams for boxers, an injury was detected in the retina of Spence’s left eye and he had to undergo surgery, which will keep him out of the ring for a while. Now Pacquiao will face Cuban Yordenis UgÃ¡s, â€Sulaiman said.

“I received a moving letter from our champion Errol Spence Jr., in which he thanked the World Boxing Council for their support in keeping him as champion; the easy way out would have been to sanction Pacquiao against Ugas for “Our title. Or even to open an interim, but it wasn’t like that. The WBC ratified the support for him, and the medical report was satisfactory, so he will return to the ring as soon as possible and as safe as possible.”

â€œThe welterweight division is perhaps the most talented right now, and there is a lot of fights that could take place in the months and years to come. Hopefully the promoters are right and give the fans a hand. what they deserve: the greatest fights.

“We wish Manny good luck this Saturday and it would be wonderful if he ended his cycle by contesting the WBC Green and Gold belt that has accompanied him throughout his career.”