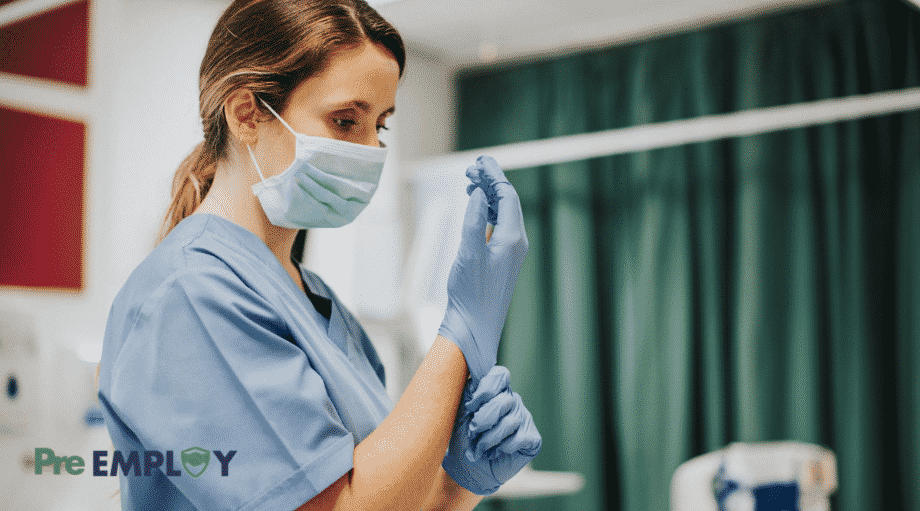 The Equal Employment Opportunity Commission (EEOC) in the United States recently announced a lawsuit against a major health care system for violating federal law by discriminating against a registered nurse in the course of her employment as well as a category of disabled employees.

The lawsuit also revolves around a specific case in which the EEOC alleges that a registered nurse employed by the defendant worked for the company for more than 30 years and then requested time off due to disabilities. The employer reportedly refused to keep the position until the employee could return and posted the job as a vacant position shortly before the employee was allowed to return to work.

If true, this behavior would be a violation of the Americans with Disabilities Act (ADA) which prohibits both discrimination against people with disabilities and retaliation against those who oppose such behavior. Under the Act, employers are required to provide reasonable accommodation as long as it does not cause undue hardship.

The EEOC first attempted to reach a settlement through its administrative conciliation process; however, after failing, he took the case to the United States District Court for the Eastern District of Pennsylvania. The EEOC seeks both compensatory and punitive damages, lost wages and an injunction to prohibit the employer from any future discrimination against candidates and employees.