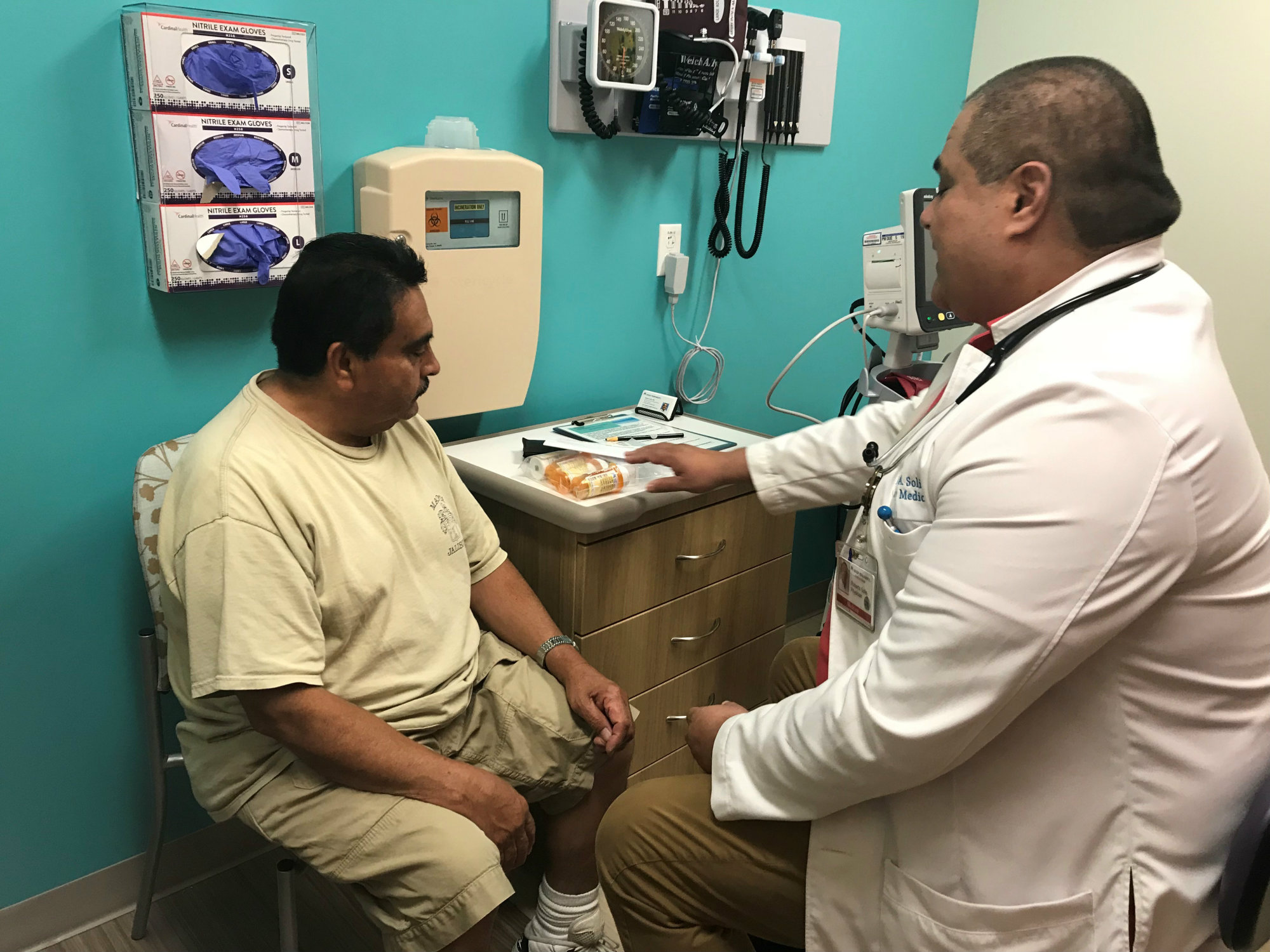 California’s population is aging, patients from more diverse backgrounds seek care, and Governor Gavin Newsom is to push get thousands more patients assured. During this time, many doctors are approaching retirement, and experts say a crisis for healthcare workers is looming.

A commission that studies medical personnel has come out with a new report proposing solutions to prevent it.

UC President Janet Napolitano, who co-chairs the California Future Health Workforce Commission, says it is ready to ensure that “the health system will have enough qualified professionals” as the state expands access to care.

About 7 million Californians live in counties without primary, dental or Mental Health health care providers, according to the report. The shortfall is already tangible for people who live in rural areas, who often have thin provider networks, and for minority patients who have difficulty finding multilingual doctors.

Without action, the commission predicts the state could run out of more than 4,000 primary care physicians and 600,000 home care workers over the next decade, and will only have two-thirds of the psychiatrists it needs. Their report defines 10 priorities, which could cost $ 3 billion to implement over the next 10 years.

California spent $ 292 billion on health care in 2014, according to the most recent federal data.

“California does not have enough healthcare professionals with the right skills in the right places to meet the needs of our state’s growing and increasingly diverse population, â€said Lloyd Dean, president of Dignity Health and co-chair of the Commission.

Its recommendations include subsidizing medical education for minority students and students working in health professions in minority communities. This would include expanding the Medical education programs UC campus initiative, which trains students to meet the medical needs of underserved communities.

Experts say the pipeline to becoming a doctor is running into a bottleneck because there is not enough residency positions in the state. The report recommends adding more residency slots to produce 1,872 primary care physicians and 2,202 psychiatrists by 2030.

The report highlights the success of building the capacity of the workforce among nurses, who now constitute the largest group of health workers in the state. A program launched in 2005 resulted in a 78 percent increase in enrollment in nursing schools over a five-year period, significantly reducing the shortage of registered nurses.

Karen Bradley, president of the California Association for Nurse Practitioners, applauded the commission and said nurse practitioners are “ready to step up and provide quality care in communities across California.”

At the University of San Francisco, health policy analyst Janet Coffman has been studying the provider shortage for several years. She said the commission’s priorities align mainly with the recommendations of experts in the field.

â€œThey are all promising,â€ she said. â€œInvesting in a residence has a fairly quick return on investment. As much as I think the investment in medical schools is important, the residency gives a shorter return.

She said it is unclear how much the governor and the legislature are ready to embrace the workforce issue, and how much health plans and health systems are ready to invest.

The report also offers a training program to meet the shortage of home health workers in California. Newsom increased spending for home support services in its budget proposal.

The Committee hopes that the report will guide lawmakers on future decisions regarding the capacity of health workers.

CapRadio provides a trusted source of information through you. As a non-profit organization, donations from people like you support journalism that allows us to uncover stories that are important to our audiences. If you believe in what we do and support our mission, please donate today.