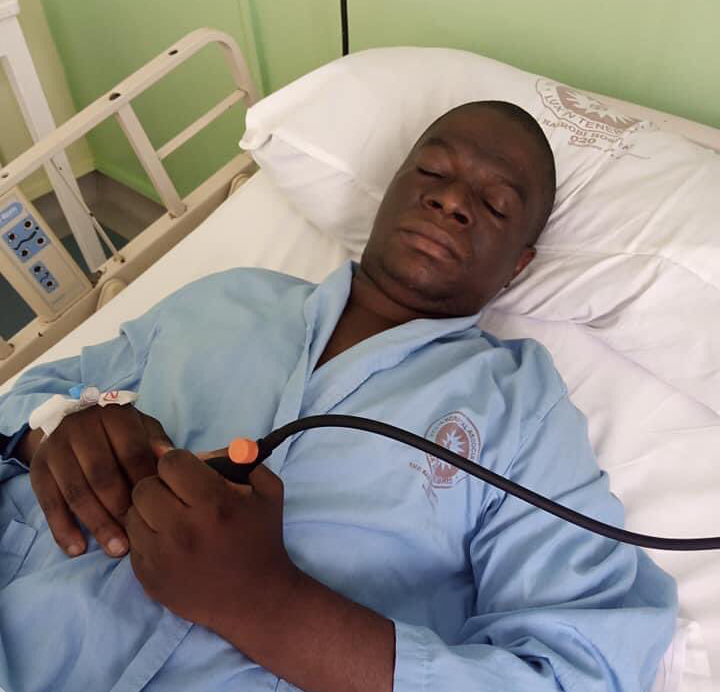 Parliament is expected to receive a report today on the health of the Honorable Muhammad Ssegirinya (MP for Kawempe North).

Ssegirinya and his counterpart from Makindye West, Allan Sewanyana, were arrested in September by security.

The two were charged and sent back to Kigo for their alleged involvement in the machete killings in Grand Masaka.

They were then re-arrested by security shortly after being released on bail and again remanded in custody.

Ssegirinya’s state of health reportedly deteriorated recently and had to be hospitalized twice.

He was first admitted to Murchison Bay Prison Hospital in Luzira, then to Mulago National Referral Hospital.

Following the Human Rights Committee’s visit to Mulago, Hon. Fox Odoi said they had come to an agreement with the government.

“The Director General of Medical Services (Dr Henry Mwebesa) has assembled a team of specialists comprising the following; Emergency at Mulago Hospital, a heart specialist, an infectious disease specialist, a neuromedicineer and an endocrinologist, ”revealed Odoi.

They, he said, were instructed to carry out a conclusive medical examination and diagnosis of Muhammad Ssegirinya, and to deliver a report to the health ministry and the speaker of parliament on Thursday.

“The CEO has promised that you will get a copy and the Minister will also receive a copy. We will then be able to discuss the management of our honorable deputy, ”he reiterated.

Closing the case, Vice-President Anita Among called on the government to be attentive to the position of the Honorable Ssegirinya.

“I don’t want to interfere with the legal process, but I’m saying whether or not he is guilty, he has to be treated and he has to be fine, he has to be prosecuted when he is doing well.” Today it’s me, tomorrow it will be someone else, ”advised Among.