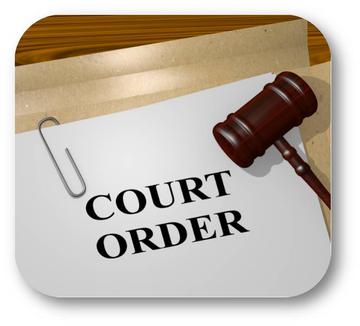 Muhammad Talibeh Jallow was invited by the Kanifing Magistrate’s Court chaired by Magistrate AB Faal to provide his original medical document as evidence as he appeared to testify in his case.

He was testing a crime and theft case involving Dawda Njie and Modou Lamin Ndow.

Witness Muhammad Talibeh Jallow said that on the day of the incident he closed while his store was closed. He said he returned home on a motorbike, while on his way home his bag was over his shoulder.

He said he saw a vehicle coming at full speed then decided to leave the highway and take the trail, while on the trail on a motorcycle the first defendant Dawda Njie grabbed his bag from his shoulder and they started to push and pull between them.

He said they went to Gaddafi’s mosque, that’s when he said the two accused took his bag from him.

As he continued in the narration, he said that was when he was injured all over his body and went to Kotu’s pharmacy.

At the pharmacy, he said, he met a man and this man gave his car to someone to drive him to the police station where he gave his statement and then went to the hospital. of Kanifing with a policeman.

He said that at the hospital he received a medical document and medicine and they were then returned to the police station.

Meanwhile, the indictment sheet of the two defendants Dawda Njie and Modou Lamin Touray indicates that on October 19, 2021 in Kololi conspired with the intention of committing a crime with theft.

According to the account of count two of their offense and in particular Dawda Njie and Modou LaminTouray on the same day and in the same place, stole Muhammad Talibeh Jallow by dragging him on the ground and forcibly took his bag containing tax money from 140,000 D, i.e. 127,000 CFA equivalent to 11,430 D, 200 dollars equivalent to 10,100 D, two Africell black and white routers worth 4,500 D, a Toshiba laptop computer worth 8,000 D, three Qcell Data brand Wikos worth 500 D, three sets of keys and a Qcell line with a total credit of D400 valued at D 167,430.00 being the properties of Muhammad Talibeh Jallow.


Views of the publication:
268