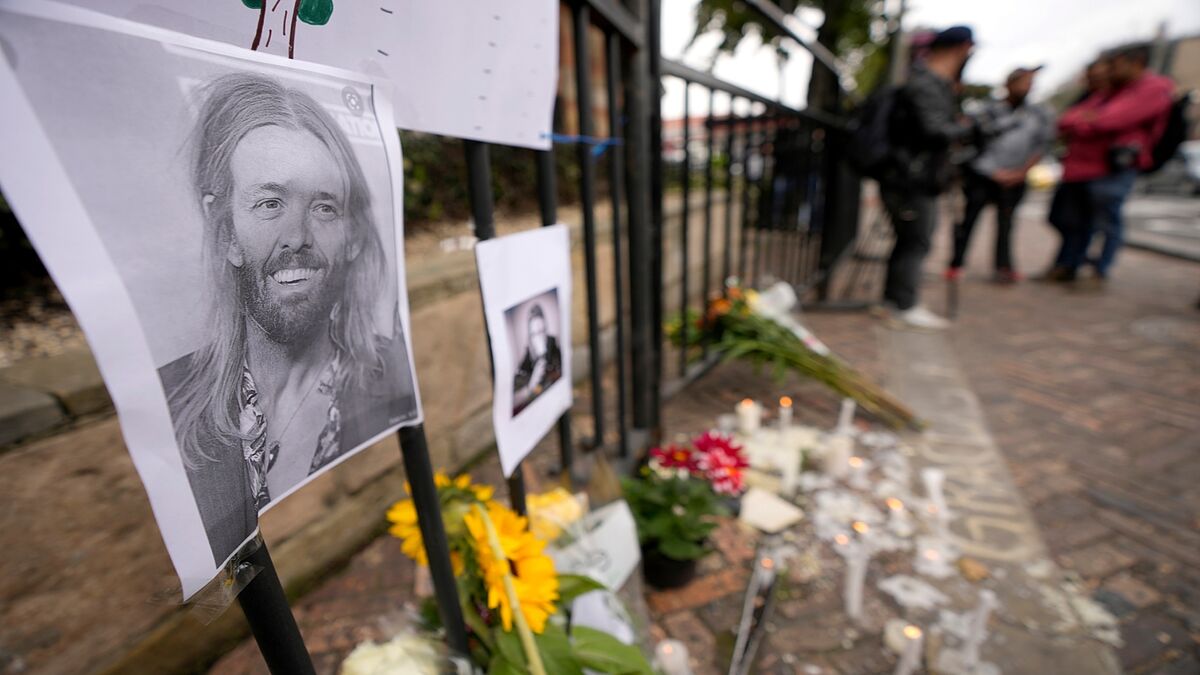 After the first forensic examination of the body of Taylor Hawkins, drummer of the band Foo Fighters, who died yesterday in a hotel in northern Bogota, the Attorney General’s Office reports the following:

1. In the urinary toxicity test performed on the body of Taylor Hawkins, 10 types of substances were previously found, including: THC (Marijuana), tricyclic antidepressants, benzodiazepines and opioids.

2. The National Institute of Forensic Medicine continues medical studies to achieve full clarification of the facts that led to the death of Taylor Hawkins.

3. The Office of the Attorney General will continue the investigation and communicate the results obtained.

There is much to speculate about the occurrence of his death due to the limited amount of information that has been leaked; many people are curious to know more about how things happened.

The Foo Fighters have yet to make a public appearance since the incident, but they are highly unlikely to voice more than has already been said.

Although the toxicology report states that 10 different substances were found in the drummer’s urine, there is a lot to think about regarding the results.

Taylor’s death comes as a surprise to many due to his stance on drug addiction after a bout of heroin use sent him into the comma.

He said in an interview that “Everyone has their own path and I took it too far. I was partying in London one night, and I did something by mistake and it changed everything. I believed in the myth fuck live hard and fast, die young I’m not here to preach about not using drugs, because I loved using drugs, but I just got out of control for a while and that almost got me”.