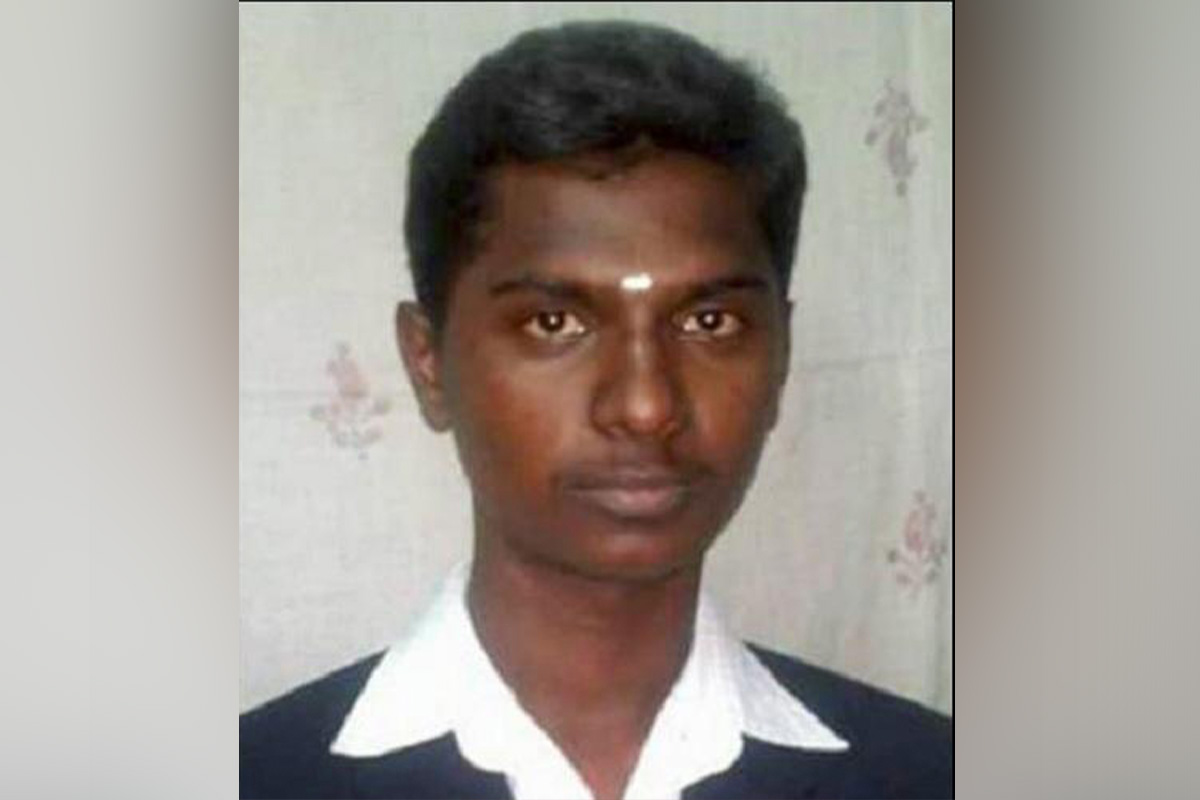 There is no tissue damage to any organs in Ramkumar’s body which is likely if he had bitten a live electrical wire, experts say.

It was on September 18, 2016 that P Ramkumar, the man accused of hacking 24-year-old Chennai technician Swathi at Nungambakkam station, died in prison. While police claim Ramkumar died after biting an electric wire while in Puzhal central prison, a medical report denied the police claim, 5 years after his death.

A detailed report by Mahalingam Ponnusamy of News18 Tamil Nadu indicates that a document submitted by experts in histopathology to the National Human Rights Commission (SHRC) on August 18 indicates that there is no tissue damage on Ramkumar’s brain or heart, which is likely if he had bitten a live wire.

The document reviewed by TNM indicates that on October 7, 2016, two doctors from the government hospital in Royapettah, Venu Anand and Andal Palani had performed tests on the tissues of his organs such as the brain, heart, lips, lungs, liver, kidneys, tongue and spleen, and found that none of the organs suffered damage likely due to electric shock.

The document which recounts the testimony of various doctors in the case added that when P Ramaraj, the lawyer for Ramkumar’s father, asked the doctors if it was possible to suffer tissue damage from an electric shock, the doctors replied that normally the tissue is damaged. “However, no damage was found in Ramkumar’s organs and tissues,” the doctors noted.

However, this is not the only expert finding that called into question the police request. Dr Sayed Abdul Khader, who was said to have been the first to examine Ramkumar’s body, noted during cross-examination that there were no electrical injuries to the body. According to the document, Khader examined Ramkumar’s body on September 18, 2016 at 5:45 p.m. and was accompanied by prison doctor Naveen Kumar and deputy jailer.

Khader said: “The wounds in Ramkumar’s body do not appear to have been caused by an electric shock. In addition, the body appeared to be in postmortem stiffness (the third stage of death and the one that occurs 12 hours after a person’s death).

“In my previous statement, I falsely noted that there was electrical damage in the body. However, I did not observe the external damage to the body well and sent it to the morgue, ”Khader said in the document submitted to SHRC.

Ramkumar, a resident of Meenakshipuram village in Tenkasi in Tirunelveli, was arrested by Chennai police on July 2, 2016 in connection with the murder of the Chennai Swathi-based technician at Nugumbakkam station on the morning of June 24, 2016. Swathi who worked at Infosys was waiting to board the train to work.

Subsequently, on September 18, 2016, when Ramkumar was held in Puzhal Prison, he committed suicide after biting a live electric wire, police said.

However, Ramkumar’s father, Paramasivam, appealed to the Madras High Court, alleging that his son had been murdered by police.