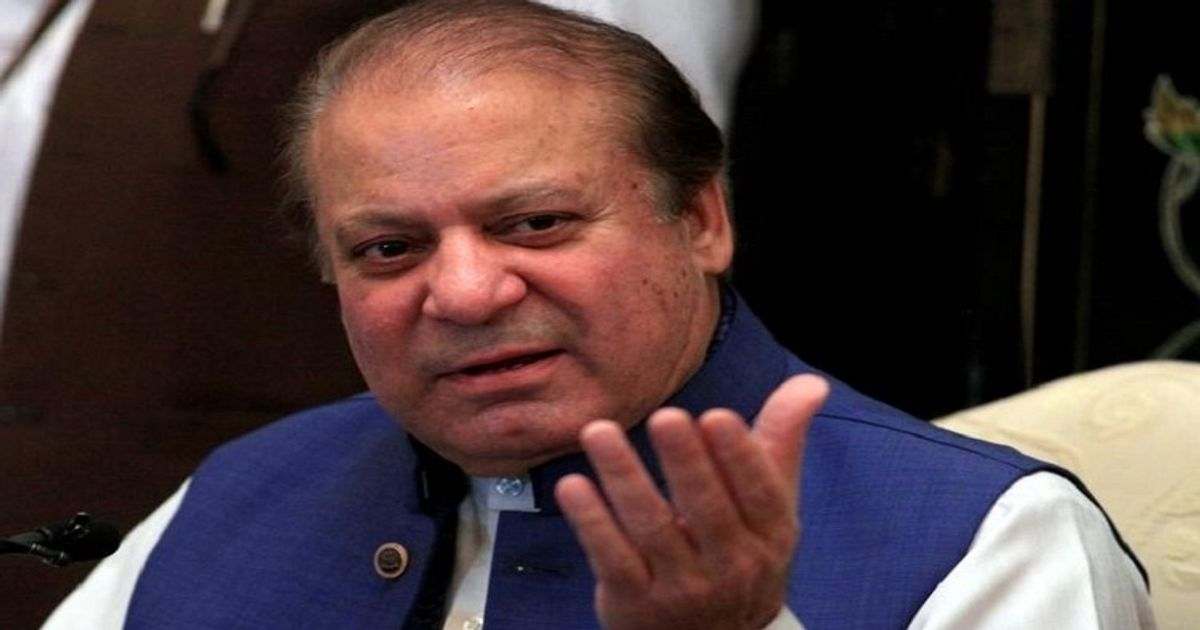 In a new medical report, the PML-N chief’s doctor, Nawaz Sharif, advised him not to return to Pakistan. Nawaz Sharif left for London in 2019 on the basis of medical treatment. However, he has not returned since.

His doctor, Dr Fayaz Shawl, has written a new report based on his assessment and submitted it to the Lahore High Court (LHC) today. The report has been trending on Twitter since advising Nawaz Sharif against returning to Pakistan.

“During my recent assessment, I found Mr Sharif under a lot of stress, if he returns to Pakistan without undergoing definitive treatment in London, the stress of reliving in solitary confinement, as well as the loss of a partner may further compromise his cardiac condition before a definitive treatment can be rendered,” Dr. Fayaz Shawl wrote in the report.

“Given the current COVID-19 crisis around the world, he should absolutely avoid traveling and/or visiting airports in public places,” the report adds.

The report also states that Nawaz Sharif has improved “somewhat under medical treatment, but more so because he is not in solitary confinement”.

It is important to note that in the recent past, the PML-N camp has hinted at major clues regarding the return of Nawaz Sharif. On several occasions, PML-N expressed its confidence in the soon return of Nawaz Sharif to Pakistan. In short, PML-N claims that Nawaz Sharif will keep his promise to the public and “save it” from the inflation caused by the PTI government. There were rumors of a possible deal with the Establishment. However, DG ISPR dismissed the rumours.

Meanwhile, the Special Assistant to the Prime Minister (SAPM), Dr. Shahbaz Gill, trolled Nawaz Sharif a lot. Since the medical report was written by Dr Fayaz Shawl, a Pakistani-American doctor, Dr Shahbaz Gill sarcastically said that all cardiologists in the UK have died.

Without holding back, Dr. Shahbaz Gill further followed the statement in the medical report that Nawaz Sharif might develop Takotsubo Syndrome.