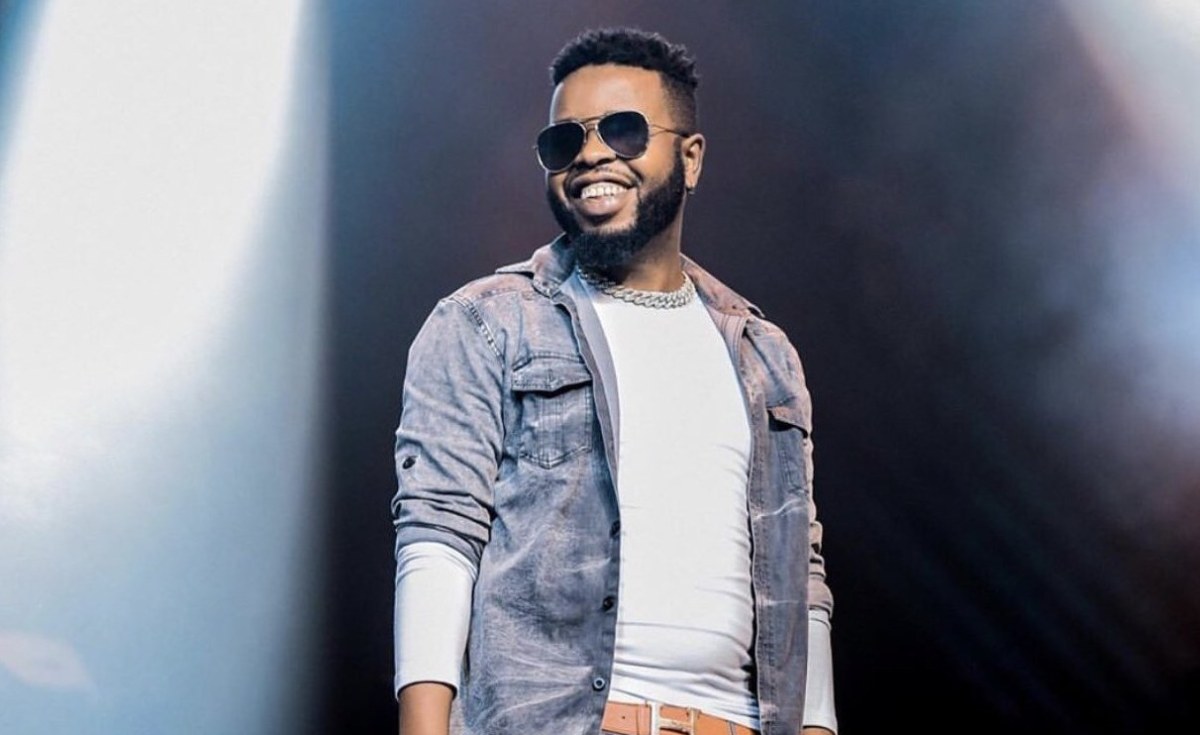 This was announced by the Rwanda Investigation Bureau (RIB) on Monday, September 6, a day after the rapper’s burial.

Jay Polly, who was 33, died at Muhima hospital in Kigali where he was rushed from the clinic at Nyarugenge remand center where he had been held since April for possession of illegal drugs.

An autopsy report showed a high concentration of methanol in his body, which led to cardiopulmonary arrest, according to RIB.

Within hours of his death, the Rwanda Correctional Service said preliminary inquiries indicated the popular artist had consumed a concoction of methanol, water and sugar.

RCS had said that a full investigation would reveal the cause of death.

Authorities say Jay Polly shared the concoction with other inmates who were also admitted to hospital. One of them, Gilbert Harerimana, was still admitted on Monday and would have been the supplier of the contraband of his colleagues.

Criminal investigators say Harerimana mixed up the concoction and, for that, he faces charges that could get him up to three years in prison.

“A new case has been opened against Gilbert Harerimana for having administered to another person a substance that could cause death or seriously alter the state of health of the person sanctioned by article 115 of the law determining the offenses and penalties in general, “RIB spokesperson Thierry Murangira told The New Times. .

According to the information available, some of the effects attributable to ethanol are vision loss.

Murangira told the New Times that among those who consumed the concoction with Jay Polly is one Jean Clement Iyamuremye, who remains in the hospital and is currently suffering from visual complications.

Meanwhile, when asked if the autopsy results had been released to Jay Polly’s family, Murangira said the results were given to the family before his funeral on Sunday, September 5.