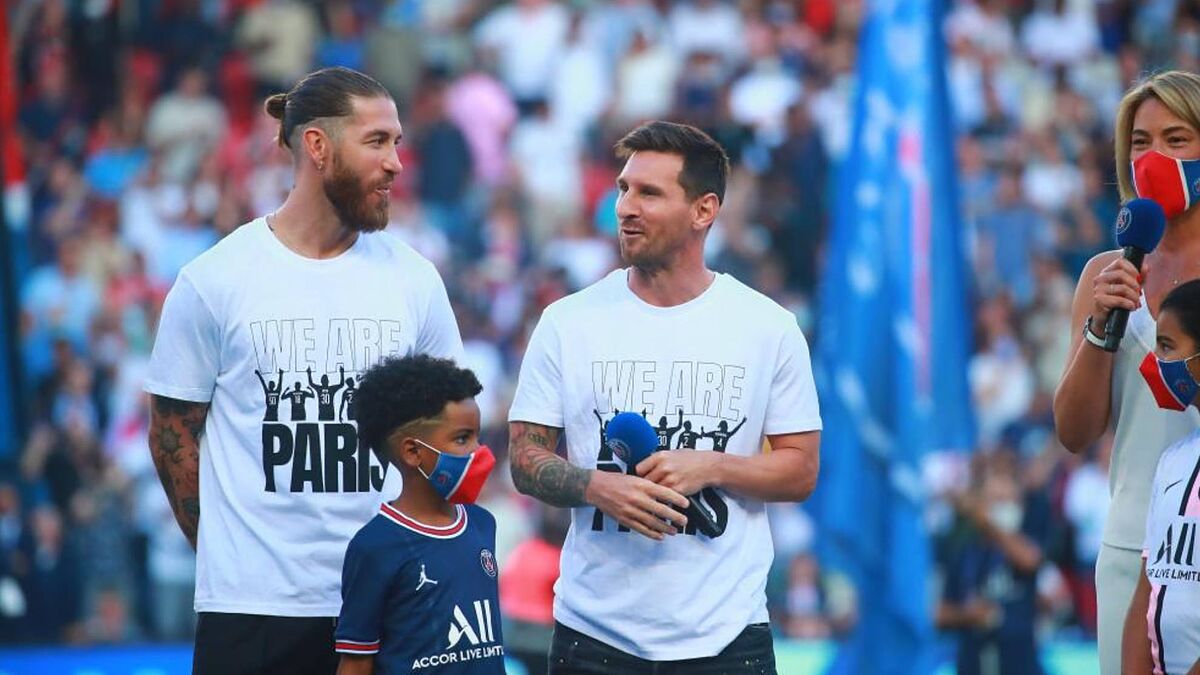 Paris Saint Germain have released their weekly medical update, with progress being made in recovering both Lionel Messi and Sergio Ramos.

Having visited a regenerative therapy clinic in Madrid during the week, despite missing the trip to Leipzig to do so, it is certain that Messi is close to a return to physical form.

He will not be available for the Saturday night shock with Bordeaux, although there is optimism that he will be able to represent the Parisian club after the break.

“Messi continued treatment at the Ooredoo training center this morning for knee and hamstring pain, “the statement said.

Messi will likely represent the Argentine during the international break which will be a test of his physical form before he returns to Paris.

The Argentine wasn’t the only player mentioned in the report, however, with PSG also offering a brief update on Ramos and when he could make his long-awaited debut.

Despite worrying reports in the week that his contract with the club could be terminated due to persistent injuries, Ramos will resume full training with the team next week.

The old one real Madrid The captain has barely been able to train with his teammates since joining the club, which has limited his progress.

The rest of the report focused on Leandro Paredes, Marco Verratti, Rafinha and Presnel Kimpembe.

“Leandro Paredes continues his rehabilitation and athletic work on the grounds of the Ooredoo training center, “the statement continued.

“Marco Verratti continues his treatment, a return to training is planned after the international break.

“Rafinha will have five days of treatment for right hip pain, while Presnel Kimpembe, who suffers from a hamstring injury to his left thigh, will be treated over the next 10 days at the Ooredoo training center. “