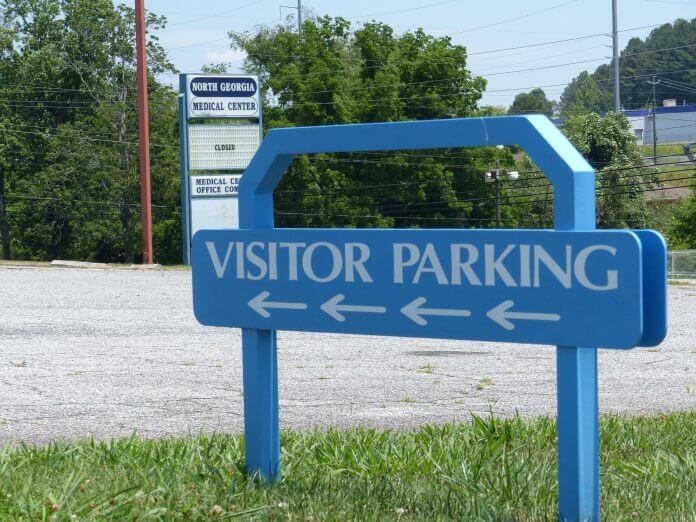 Local access to healthcare professionals varies widely across Georgia, from the relative availability in populated Fulton County to the daunting challenge faced in many rural communities. State trends mask the nuanced differences between the regions of Georgia. Evidence indicates that nearly two-thirds of Georgia counties are below the statewide average number for each occupational category of nurses, physician assistants, physicians, and primary care physicians per 100,000 population . Eighty-nine percent, or 141 of Georgia’s 159 counties, are below the state average for physicians per 100,000 population, while 129 of 159 offer fewer primary care physicians than the average.

Download the full report or a short fact sheet.