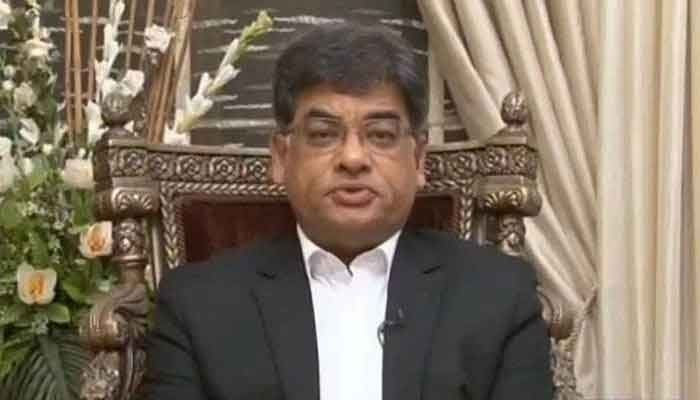 There is no evidence to support the fabrication of Nawaz Sharif’s medical reports, Pakistan’s Attorney General, Barrister Khalid Javed Khan has said.

speaking on Geo News Pin up ‘Aaj Shahzeb Khanzada Kay Sath’ , the AGP said it does not want to file contempt of court proceedings against Shahbaz Sharif over the return of Nawaz Sharif. Instead, he said, they want the situation resolved out of court.

In response to a question about Nawaz Sharif’s medical reports, Khalid Javed Khan said there was insufficient evidence to declare them false.

In response to the Supreme Court Bar’s constitutional petition, the AGP said that if the subject of lifetime disqualification is brought before Parliament rather than the court, an attempt can be made to reach consensus.

The AGP had asked Shahbaz to submit Nawaz’s medical reports within 10 days. If he fails to do so, a contempt of court motion will be filed against Shahbaz, he had said.