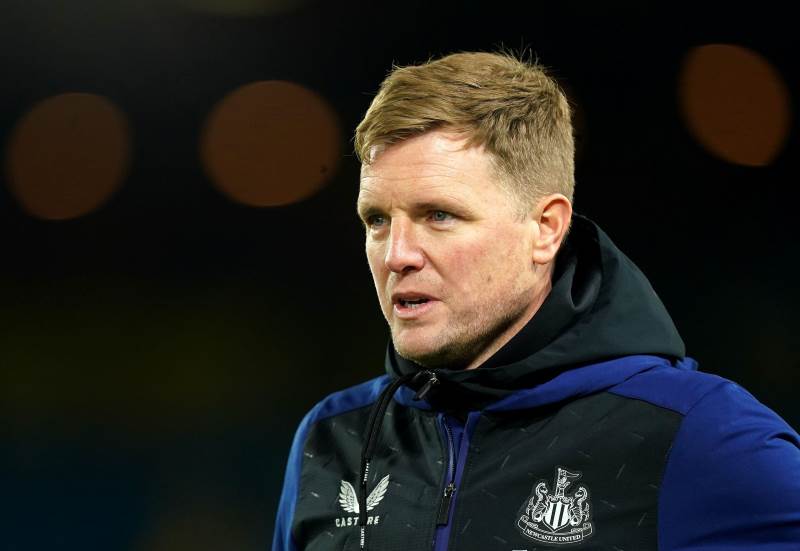 Newcastle United are reconsidering a move for Hugo Ekitike and want a medical report on his injury before deciding to press ahead with their efforts to sign the striker from Reims, according to the Daily Express.

The teenage striker has been on Newcastle’s radar since January and the club are making progress in negotiations to sign him this summer.

They agreed to pay a royalty of up to 46 million euros and are also willing to add a 15% sell clause as part of the deal.

A broad agreement is in place between the two clubs but the agreement is now in jeopardy due to an injury to the Frenchman.

The young striker suffered a hamstring injury while playing for the France Under-20 team on Thursday night.

Newcastle are set to reconsider whether to push the deal down the line for the striker this summer.

The Magpies want to see a medical report on his injury and make their own assessments about it.

Eddie Howe’s side want to investigate the striker’s hamstring injury themselves before deciding whether to press ahead with their efforts to sign Ekitike this summer.

Newcastle have also insisted that the financial aspects of the deal have yet to be agreed.