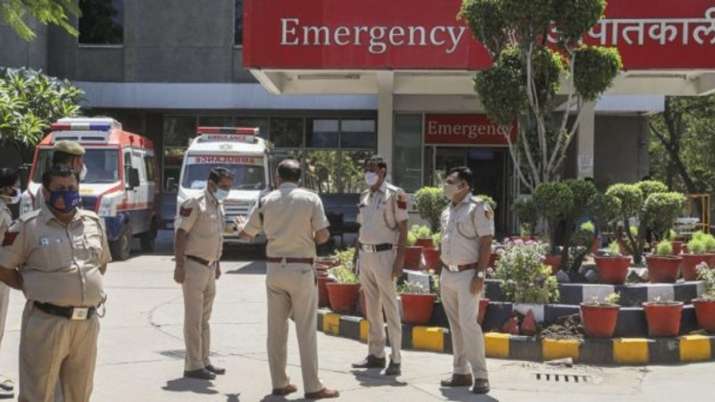 MRI centers in Muzaffarnagar, Uttar Pradesh, are now under the police radar after a woman in her complaint claimed a misleading medical report from a renowned pathology lab. According to the woman, who had her ovaries removed earlier, she had gone to pathology for an MRI, the report of which showed her ovaries to be “thin and without any swelling”.

Shocked by the report, the woman and her husband approached a police station, claiming that a renowned pathology lab based in the city was committing fraud with patients.

“I had my ovaries removed a few years ago. So how come they’re fine and showing up in the MRI report? That’s fraud,” said the victim in the complaint.

She also alleged misconduct by path lab staff members after she objected to the report.

According to Gulzar Mirza – the victim’s husband, also a Hindi daily journalist in Muzaffarnagar, “When I complained about the report, the staff offered to do an MRI again, but I refused. When I tried to film the staff heated argument on my cell phone, they snatched my phone and pushed and dragged me, also misbehaved with my wife.

Civil Lines Police have now opened an investigation into the matter.

Commenting on the complaint and the incident, the Chief Medical Officer of Muzaffarnagar said, “We are going to launch a verification campaign to check the unauthorized MRI centers in the district. This is a serious problem because the MRI center issued an erroneous report. an investigation has been ordered into the matter.”

City circle officer Kuldeep Singh told reporters that “we have received a complaint and an investigation is underway. Action will be taken accordingly.”

(With contributions from IANS)