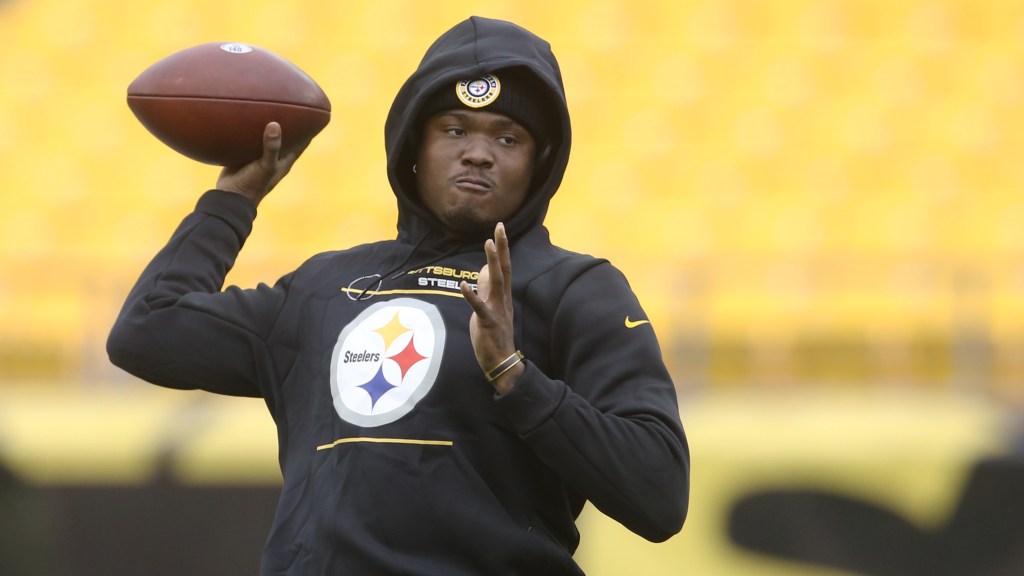 A report released Monday by the Broward County Medical Examiner shows Pittsburgh Steelers quarterback Dwayne Haskins was legally drunk when he was hit by a dump truck and killed on a Florida highway on 9 april.

The driver of the dump truck, who is not identified, said he was driving in the dark when “all of a sudden a man appeared standing in his lane.” Haskins was also “partially contacted” by a second vehicle as it attempted to drive around it, authorities say.

The medical report showed Haskins’ blood alcohol level to be between 0.20 and 0.24. The latter figure would be more than triple the legal limit for anyone driving. There was no indication of who was driving the vehicle when it ran out of gas.

An attorney for Haskins’ widow, Kalabrya, released a statement:

Ketamine can be used as a sedative or as a treatment for depression, but it’s also known as a “club drug” that can produce “dissociative sensations and hallucinations,” according to the Drug Enforcement Administration.

Haskins had called his wife and told her the car he was in had run out of gas and he was trying to get more fuel.

The report corroborated this while adding more information:

Haskins’ car was found on the side of the freeway, a “companion” was in the vehicle and told the Florida Highway Patrol that Haskins had left the vehicle to try to find gas. The woman’s relationship to Haskins was not known, according to the report.

The report adds that a Steelers official told the medical examiner’s office that the day before his death, Haskins went to dinner with a cousin or friend, whose name was “Joey”, and then went to a nightclub, “maybe in Miami”.

“They drank a lot and at one point they got into a fight, going their separate ways,” the report said.