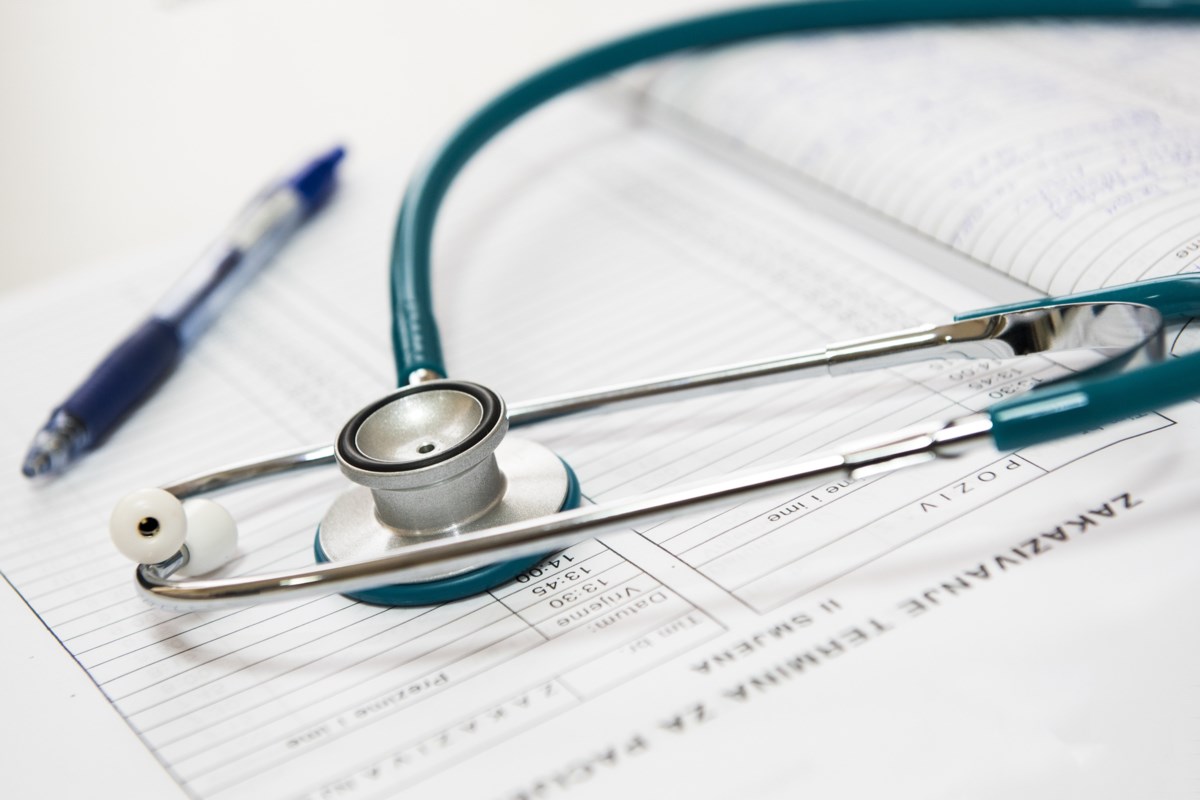 A new report published in the Canadian Medical Association Journal (CMAJ) indicates that the health inequalities that were exposed at the start of the COVID-19 pandemic can be corrected through interventions and policy changes in Canada.

Inequalities – avoidable differences in health between different population groups – can be ironed out by taking action against some of the common causes, the report says.

“Racialized people, women, low-income people, homeless people, people who use substances and people incarcerated have been disproportionately affected during the pandemic,” the report said.

The report says the pandemic has shown the interconnectedness of all Canadians as the spread of the virus among the disadvantaged threatens the health of everyone, including the privileged.

The report also warned that the current focus on inequities that have long been part of Canada’s healthcare system could fade once the threat of COVID-19 subsides. This shows the need for action.

“Coordinated responses to the pandemic include efforts to return life to ‘normal’ after the immediate threat, but the COVID-19 pandemic has underscored the need to address inequalities rather than return to the unjust status quo,” says The report.

The article quoted University of Toronto researcher Dr. Audrey Laporte, director of the Canadian Center for Health Economics. His work was part of a larger study – a Best Brains Exchange – held in July 2020.

Laporte summarized that between February and April 2020, three million Canadians suddenly found themselves out of work. In May, the unemployment rate was 13.7%, compared to 5.6% in February 2020.

On top of that, 1.4 million people have given up looking for work altogether, bringing the adjusted unemployment rate to around 20%, according to the report.

Half of the job losses were in the bottom income quartile. A long-term reduction in income has its own health consequences, which will span years to come as COVID-19 deaths occur now. Socioeconomic inequalities are linked to health inequalities, and evidence shows that these recessions exacerbate these inequalities.

Laporte’s work referred to recent evidence from the UK on the 2008 financial crisis which suggested that for every 1% increase in unemployment there was a 2% increase in the prevalence of chronic diseases and that problems mental health increased even more. The long-term health effects continue long after the recession itself has ended, with empirical evidence showing that it can take up to 10 years for an individual’s income to return to where it would have been. . This has a particular impact on young people, women, non-unionized workers, service workers and low-income people.

The CMAJ report, authored by 10 researchers and physicians, made 13 recommendations for policy changes at the federal, provincial and municipal levels that will challenge the status quo and promote health equity.

Recommendations include measures such as a universal basic income, universal employment insurance, parental leave and paid sick leave. It also recommends legal interventions and support for victims of domestic violence. There is also a call for expanded housing assistance programs, as well as legal support and financial advice to prevent evictions. Changes are also recommended in terms of action against racism against Indigenous and Black people.