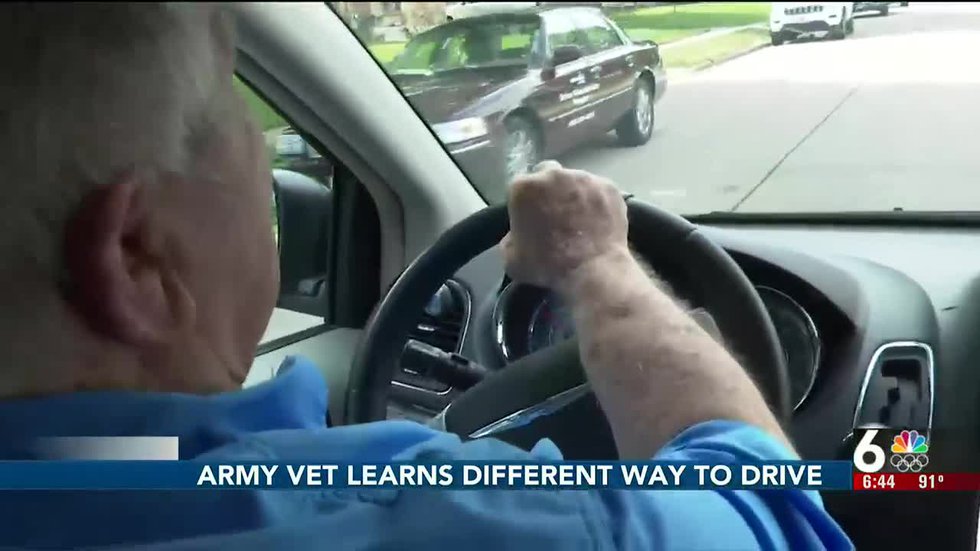 OMAHA, Neb. (WOWT) – Having access to a vehicle leads to independence. But for Paul Eubanks, whose legs just aren’t working as well as he would like, getting back behind the wheel was a process.

He was in the army – 101st Airborne. After his stint in the military, two knee surgeries and a look at the calendar – he’s 79 – he no longer felt his feet on the pedals.

So he decided to take the keys away.

â€œI have to do something, or I’ll be in big trouble,â€ he said.

With his independence gone and a woman who could no longer move him, the Omaha man said he needed options.

â€œWhen you lose it, you think to yourself, ‘What happened? â€, Said Eubanks.

He returned to driver education.

His gas and brake are now accessible by his left hand.

â€œI’ll tell you what: it changed my life,â€ he said.

Kelina Moore, a driver rehabilitation therapist at the Methodist Hospital, spent five hours with him in â€œRuby,â€ the car Eubanks trained in, teaching him something new.

The car has a brake that it can control. She said she must have used it “several times, but not all with Paul”.

Eubanks said he improves with the new skills every time he hits the road. Even the youngest members of the family noticed his freedom.

Eubanks has been rolling with its new orders for barely a month now. His ride through town was his first driving trip in over a year.