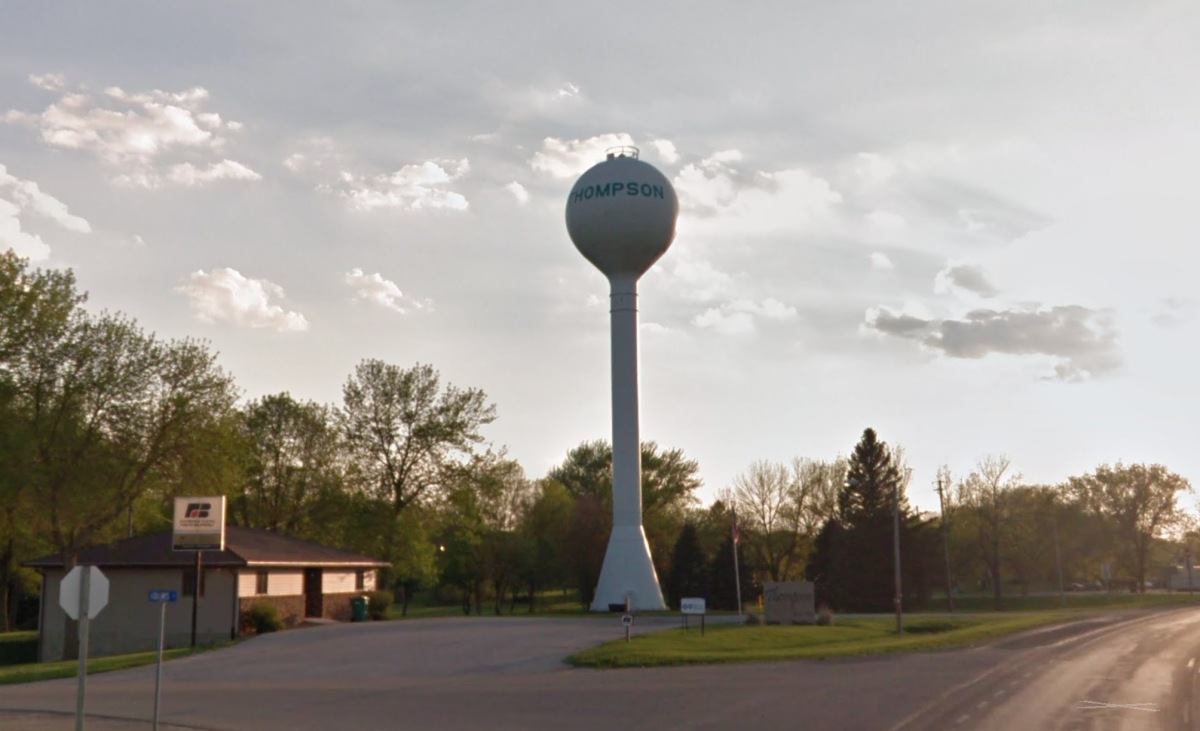 The Winnebago County Sheriff’s Office took stock of a shooting involving an officer in northern Iowa, announcing Monday that the man shot by a sheriff’s deputy had been killed.

According to a statement, Deputy Josh Douglas responded to a house at 164 Van Buren Street in the town of Thompson, where he encountered a 48-year-old man who was “armed with a loaded 9mm handgun. “.

The man, identified as James Anderson, admitted his 911 call, in which he claimed an assault had taken place, “was a ruse” to lure law enforcement into his home, the statement said.

Officers attempted to convince Anderson to drop the gun for about 10 minutes before Anderson “pointed his gun at the officers and was shot once,” the statement said.

Anderson died at an unspecified time and place. The statement does not say which officer fired the fatal shot.

The Sheriff’s Department believes “Anderson was disheartened by a recent medical diagnosis.”

An investigation is underway.

Note: Details provided in this story are based on the latest version of police events and may be subject to change.