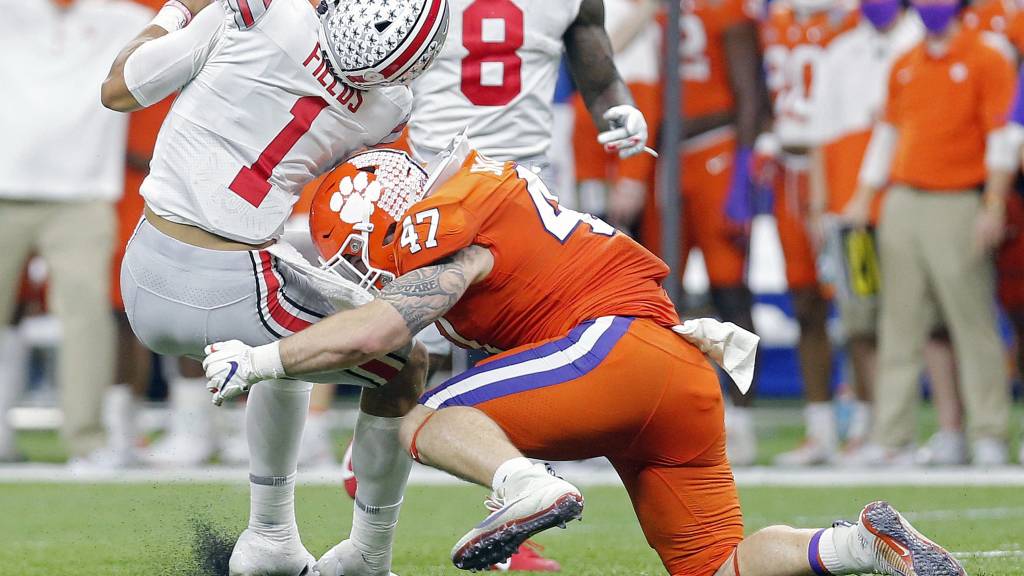 The history of medical malpractice in college and professional football is long, deep and really, really ugly. The NFL told Dr Elliott Pellman, a rheumatologist who received his medical training in Guadalajara and often faked his references, in charge of its mild head injury committee for more than two decades before Roger Goodell “asked” him to. retire in 2016. Pellman was famous for advising concussed gamers to return to gaming and minimize the long-term medical effects of gaming. It could be argued that Pellman has been able to survive in the industry for so long despite his shortcomings obvious; I would say Pellman was precisely the kind of doctor the NFL wanted.

And as historian Taylor Branch pointed out in a groundbreaking article for Atlantic called, “The shame of college sportThe NCAA coined the term “student-athlete” to avoid paying workers’ compensation benefits to injured players. Denying “amateur” players their rights as employees gives the NCAA an opportunity to pay them, but it also gives this particular cabal a clear path to a lack of accountability for how injuries are handled.

We could cite thousands of examples in the NFL or the NCAA, but let’s go with what happened to Ohio State quarterback Justin Fields in the Allstate Sugar Bowl on Friday night. Fields had the game of his life, but the results could have been tragic. This brutal blow from Clemson linebacker James Skalski had Skalski ejected for targeting, but he apparently also brought Fields back into the game without any sort of diagnosis from Ohio State medical staff.

“They really didn’t tell me anything. I took a hit or two and ran back. But that’s about all my right is sore. It’s messed up. And a little, my hip. But they didn’t really give me a diagnosis at all. “

That is problematic. Young athletes blindly trust doctors and team coaches. When a player is injured, the least they need to do is inform them of what it is and risk continuing to play before they shoot them.

Sidenote: I was that player. pic.twitter.com/2e98pQSZce

Thus, Fields received injections of painkillers, but he was not informed of the risks of returning to the field. This is indeed messed up, and the Ohio State Sports Department should be called to the mat to explain how and why it happened.

Why has Fields returned to the game anyway? That’s who he is, and that’s what he does. The same can be said of any hyper-competitive athlete.

“My ribs killed me pretty much the entire game. What pushed me to live was love for my brothers. I would do anything for these guys. – Justin Champs.

That’s why doctors have a responsibility to tell players where they are medically, and the risks involved. Denying Fields what he needs to make an informed decision about his own health is an inexcusable violation, and it should never happen, as it often does.