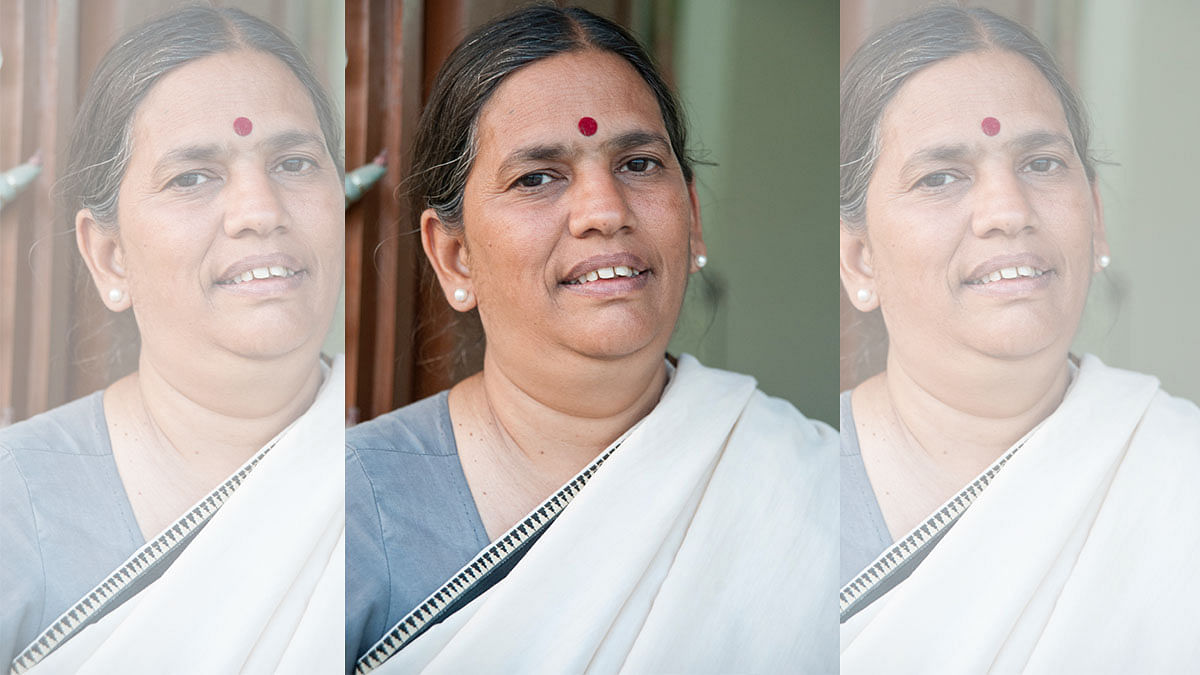 Bombay: The Bombay High Court on Thursday ordered the Maharashtra government to produce the latest medical report from lawyer and activist Sudha Bharadwaj, accused in the Maoist Elgar-Parishad Ties case, who is currently being held at the Women’s Prison in Byculla here.

Her daughter Maaysha Singh had approached the High Court to seek interim bail for Bharadwaj for medical reasons, given the activist’s comorbidities and the risk that she would contract COVID-19 in prison.

She suffered from diabetes, heart disease and had a history of tuberculosis, he said.

Chaudhry said Bharadwaj was being held in a section of the prison with 50 other women in extremely unsanitary conditions, and with only three toilets for each.

“The room where she is housed is a real death trap,” Chaudhry said.

State attorney Jayesh Yagnik told the judiciary that Bharadwaj was already due to be taken to JJ Hospital in Mumbai for a checkup on Thursday evening.

He said Bharadwaj had been tested for COVID-19 twice and his reports were negative.

The HC ordered Yagnik to produce Bharadwaj’s report on the examination at JJ Public Hospital in court by May 17.

Chaudhry also claimed that he and Bharadwaj’s family had made 18 calls to Byculla Prison in the past few days, but the prison director refused to call.

“He didn’t speak to us, but spoke to the press. He told reporters that Bharadwaj, a respected lawyer and activist, was making up stories, lying about her health, ”Chaudhry said.

He insisted that the state be asked to file a response responding to questions raised in the plea about the unsanitary conditions in the prison and the impossibility of social distancing there.

The judiciary, however, said the state only worked with 15 percent of the staff and could not be expected to file such a response immediately.

NIA lawyer Sandesh Patil opposed the bail plea and told the HC that there was “no urgency” in the case.

The HC will hear the plea for bail on May 21.

Police said some activists made inflammatory speeches and provocative statements during Elgar Parishad’s meeting in Pune on December 31, 2017, which sparked violence in Koregaon Bhima in the district the next day.

Police alleged that the event was “supported” by the Maoists.

Bharadwaj and other activists were first arrested by Pune police after violence erupted in Koregaon Bhima.