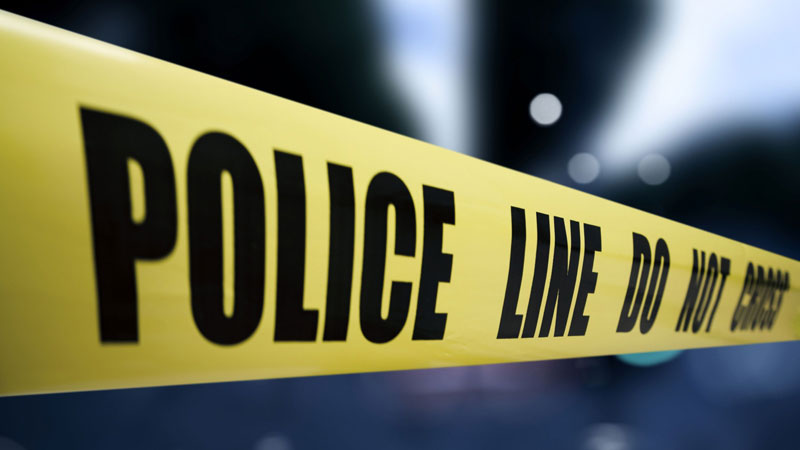 LAHORE: The women made false allegations of rape, the arrested factory owner said Thursday. He was arrested in connection with the alleged gang rape of two young women in Lahore.

He claimed that an argument over the money had taken place and therefore the women made false accusations of rape. The suspect also confessed that the women brought in from Shahdara were supposed to be released at 2 p.m. but were returned home at 7 a.m. the next day.

The suspect’s rebuttal of the allegations turned out to be erroneous because, according to police, the accused’s DNA samples that were sent to the forensic laboratory match those collected from the victims.

This rape case was reported a day earlier, it was reported by police that three men gang-raped two young women at a factory in Gujjarpura, which manufactures chairs in Karol Ghatti, then escaped. Later, the owner of the factory was taken into custody, suspected by the police.

Usman Buzdar was also aware of this gang rape and requested a report from the CCPO in Lahore. He strictly ordered the immediate arrest of the suspects involved in the rape within the confines of the Gujjarpura police station.