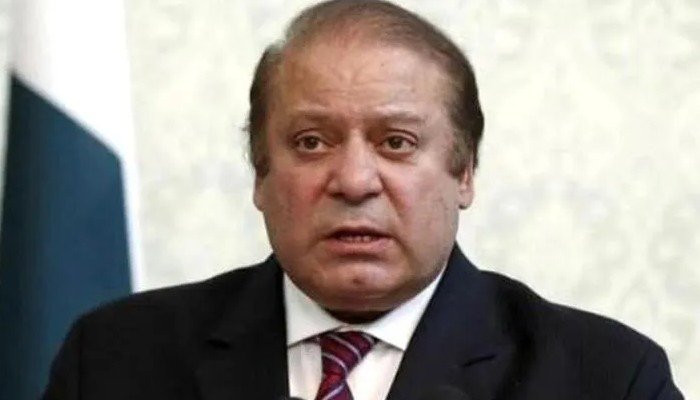 According to the three-page report signed by cardiothoracic surgeon Dr David Lawrence, Nawaz suffers from heart and kidney disease as well as diabetes and has been advised against travel, visiting public spaces – airports and airplanes – and other crowded places. due to the coronavirus pandemic.

The medical report released on July 8 further stated that there was a problem with the blood supply to Nawaz’s heart, therefore, he needs to take more precautionary measures and is expected to stay in London near his hospital.

The report was submitted a week after the UK government rejected a plea filed by Nawaz asking for an extension of his stay in London.

In the report, Dr Lawrence said Nawaz has been under his “intermittent medical treatment and monitoring since 2016″ when he performed coronary artery bypass grafting on the former prime minister. Currently, an experienced team of hematologists from Guy’s and St Thomas’s Hospital and Cardiologists at Royal Brompton and Harefield Hospital are caring for the former Prime Minister in London, the report adds. [Nawaz] Sharif has been undergoing treatment here in London for many years, â€he said.

â€œIn November 2019, he was referred for treatment due to the unavailability of specific expertise, technologies and techniques to treat his illnesses as well as the associated comorbidities and complications,â€ the report said, adding that Nawaz has “complex and complicated” medical problems.

â€œGreat care must be exercised in the treatment of each of the diseases and comorbidities he suffers from to maintain the proper balance,â€ Dr. Lawrence wrote in the report.