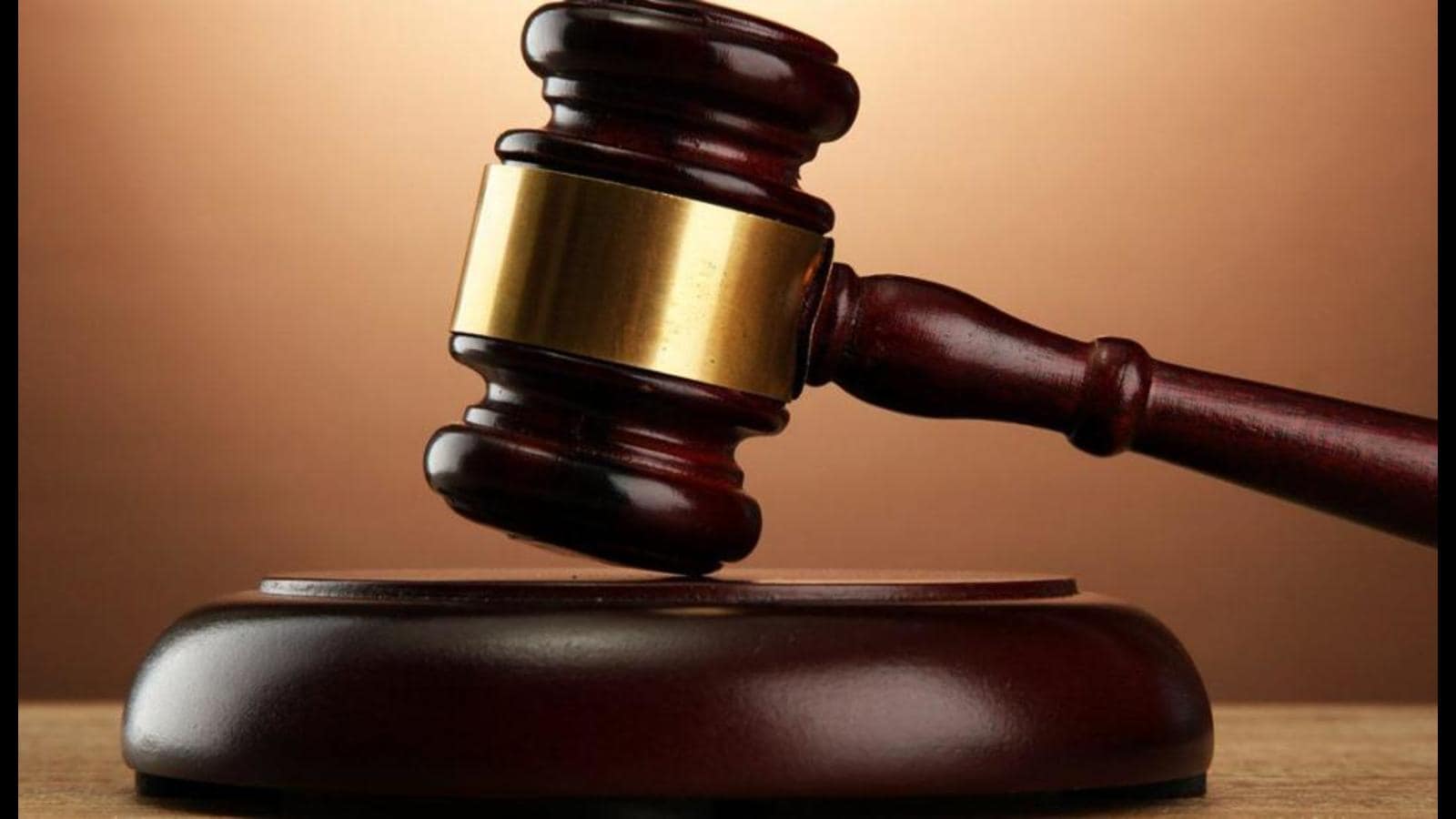 Delhi’s high court on Monday asked relevant authorities to file the statute and medical report of a convict in a 1984 anti-Sikh riots case, who requested a provisional suspension of his 18-week sentence.

A division bench of Justices Navin Chawla and Asha Menon said he would hear the case on July 5.

In his plea filed through lawyer Dharam Raj Ohlan, convict Naresh Sehrawat urged the court to grant him a provisional suspension of his sentence for 18 weeks.

Lawyer Ohlan told the High Court that Sehrawat needed immediate liver and kidney transplants and that with the medical condition the petitioner needed special diet and care.

The petitioner has stated that his condition is deteriorating and that he is not able to speak, stand and eat properly.

He also stated that Sehrawat needed an escort, which is not possible in prison, and that denial of appropriate treatment puts the applicant’s life in danger.

On June 1, 2020, the Delhi High Court granted relief to Sehrawat and authorized his plea for a provisional suspension of the 12-week sentence on medical grounds, observing that he is a stage IV renal patient. and that it is therefore very vulnerable to Covid-19.

Later it was extended from time to time and finally appellant Sehrawat surrendered on April 5, 2021, following the direction issued by the court.

Sehrawat was sentenced to life imprisonment by a lower court. He and Yashpal Singh were convicted by a lower court of murder, attempted murder, dacoity and willfully injuring with dangerous weapons.

Sherawat and Yashpal were accused of killing Hardev Singh and Avtar Singh in the Mahipalpur region of south Delhi during the riots that followed the assassination of then Prime Minister Indira Gandhi.