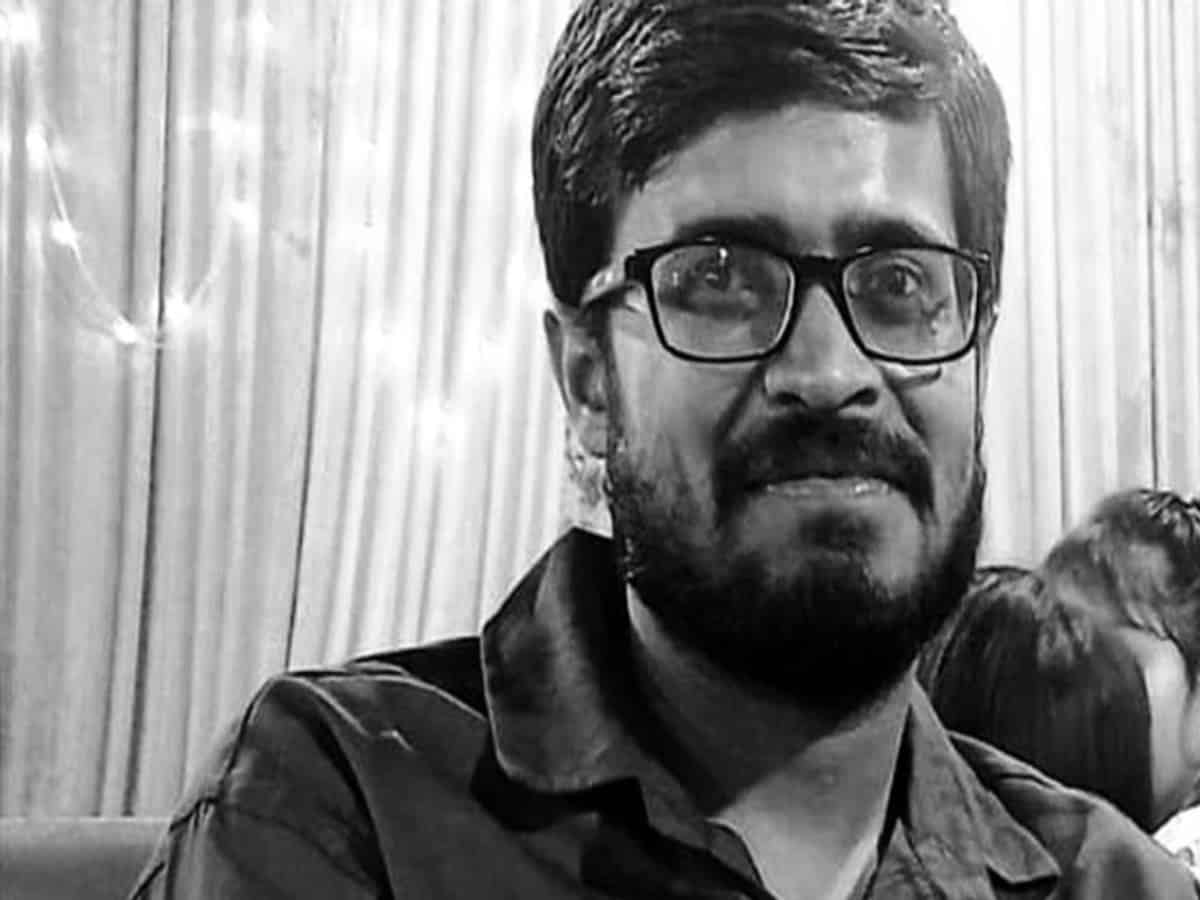 Hyderabad: A medical report from the Faculty of Medicine and Government Hospital (GMCH) in Chandigarh submitted to the High Court of Punjab and Haryana revealed that Shiv Kumar, president of Mazdoor Adhikar Sanghatan, had been subjected to brutal violence in prison.

The GMCH chief medical officer examined Kumar on February 20 and concluded that he suffered from at least four fractures, broken nail beds and symptoms of post-traumatic stress disorder (PTSD).

The High Court ordered the medical examination after Kumar’s father, Rajbir Singh, filed a petition requesting HC’s intervention in the case. Rajbir alleged that his son had been illegally detained and had since suffered violence in detention.

Kumar is currently being held at Sonipat Prison and Rajbir said in the petition that he was not allowed to meet his son. According to the petition, Kumar, who has vision problems, was denied his glasses. The plea also revealed that officials did not allow Kumar to sign a vakalatnama only after several unsuccessful attempts.

According to the medical report, Kumar, 23, has:

The report quoted Kumar as saying that after his arrest on January 16, he was taken to Old Kacheri, Sonipat, where he was assaulted by seven police officers. The report also revealed damning details of the violence. Kumar alleged that the police tied both his feet, laid him on the ground and hit him on the soles.

“Her second, third and fifth toenails on her right foot tore and the big toenail on her left foot turned blue. They also hit him on the buttocks with flat sticks, then tied his hands and stretched his legs. He was made to lie on the floor with both legs straight and a metal pipe was placed over his thigh and rolled over his thighs by two people. They also hit him on the hands and palms and on the back of his head, ”the report said.

Other forms of torture described by Kumar include not letting him sleep for three days, tying him to a chair, and pouring water over his head when he refused to answer their questions. .

Kumar’s psychiatric evaluation revealed that he was exhibiting symptoms of PTSD. He looked sad and distressed, with occasional crying fits. “He expressed concern for his current situation, reported predominant symptoms of anxiety, flashbacks of brutality inflicted on him, nightmares, feelings of loneliness, uncertainty about the future and disturbances in his life. sleep, “the report says.

In his petition, Rajbir also called for an independent investigation into Kumar’s case. In addition to ordering a medical examination, the HC said on February 19: “The respondents are also required to ensure that the applicant is authorized to meet with a lawyer of their choice.”

The next hearing in this case is scheduled for March 16. Honorable Judge Avneesh Jinghan researched Kumar’s previous medical records.