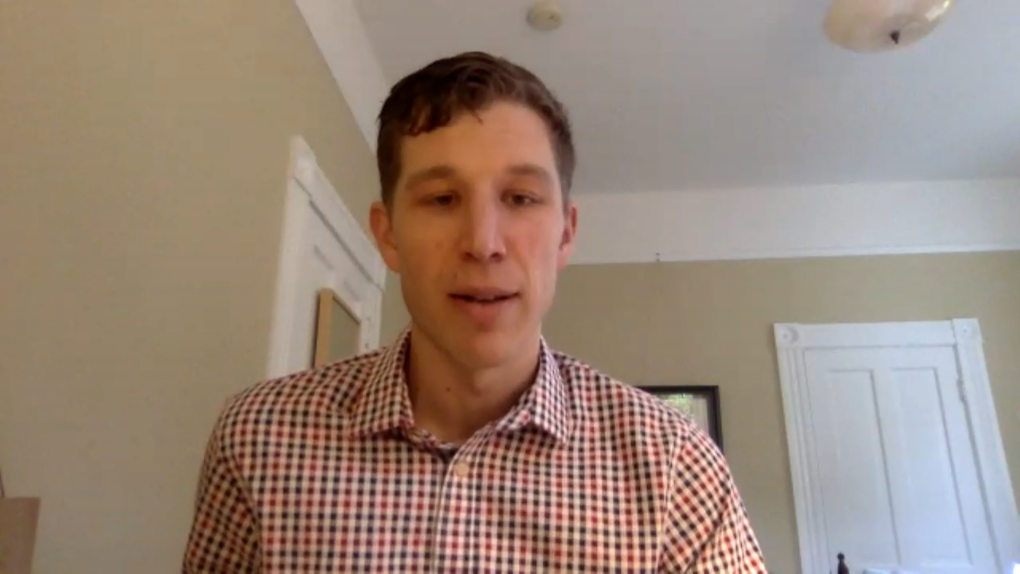 A doctor from British Columbia has caught the world’s attention as possibly the first doctor to diagnose a patient with “climate change.”

Nelson-based Dr Kyle Merritt made the controversial diagnosis over the summer, saying the symptoms a 70-year-old patient was seeing were all linked to one thing.

These effects included heat stroke, dehydration and breathing problems. While treating the patient, he began to think about the underlying issues. He eventually diagnosed her with climate change.

To hear Merritt say it, he’s just a small town family doctor, concerned with being specific and helping his patients.

But with a diagnosis, he made headlines around the world.

“I’m not used to as much of the attention I’ve received in the last few days here. Yeah, it’s interesting how things impact, I guess,” he said.

This diagnosis came as the province grappled with an unprecedented wildfire season, then punished by sweltering temperatures. The emergency department in which he works was occupied by people with heat-related problems.

He noted that many patients had similar symptoms as temperatures in parts of British Columbia rose above 40 Â° C.

“As I started to see more and more of it and make these connections between what was going on with the climate and the health of my patients, it was getting confusing, honestly, to see the effects that were happening on people,” he told CTV. News in an interview.

Merritt said he can see climate change impacting those who are impoverished and vulnerable.

â€œSo people who can’t afford air conditioning, for various reasons, who can’t escape the smoke, etc., have to work outside. These are the people on whom we see the greatest impacts. And as physicians, it is our responsibility to start looking at these underlying causes and try to advocate to protect our patients, â€he explained.

The doctor is also a member of Doctors for Planetary Health. In their free time, group members advocate for policymakers and the public to take action and be aware of the impacts of global warming. He and the other doctors are clear, their opinions are theirs and not necessarily those of their employers.

Dr. Linda Thyer is a founding member of the group. She works with young people and told CTV News that she is also seeing the impact of the climate crisis on this demographic. In addition to the physical impacts noted in Merritt’s diagnosis, there are impacts on mental health.

â€œWe see it playing out in a number of ways. Some of them are losing hope for their future. They don’t necessarily see the value of going to college, saving for retirement, and many even wonder if they want to have children, â€Thyer added.

Another doctor, Maura Brown, described some of the positive things people can do to reduce climate change and its impact on their health. She cited going vegetarian more often, walking or cycling to work, and heating homes with electric pumps as options that can make a difference, and can also make people feel like they have some control over what’s going on.

At the community level, she said, talking about the problem and the anxieties can also help.

â€œIf you do something to contribute, you get a sense of advocacy, you become part of the solution instead of part of the problem. And that really helps people,â€ she told CTV News in an interview.

She added that for young people it can really help to see the older generations tackle the problem.