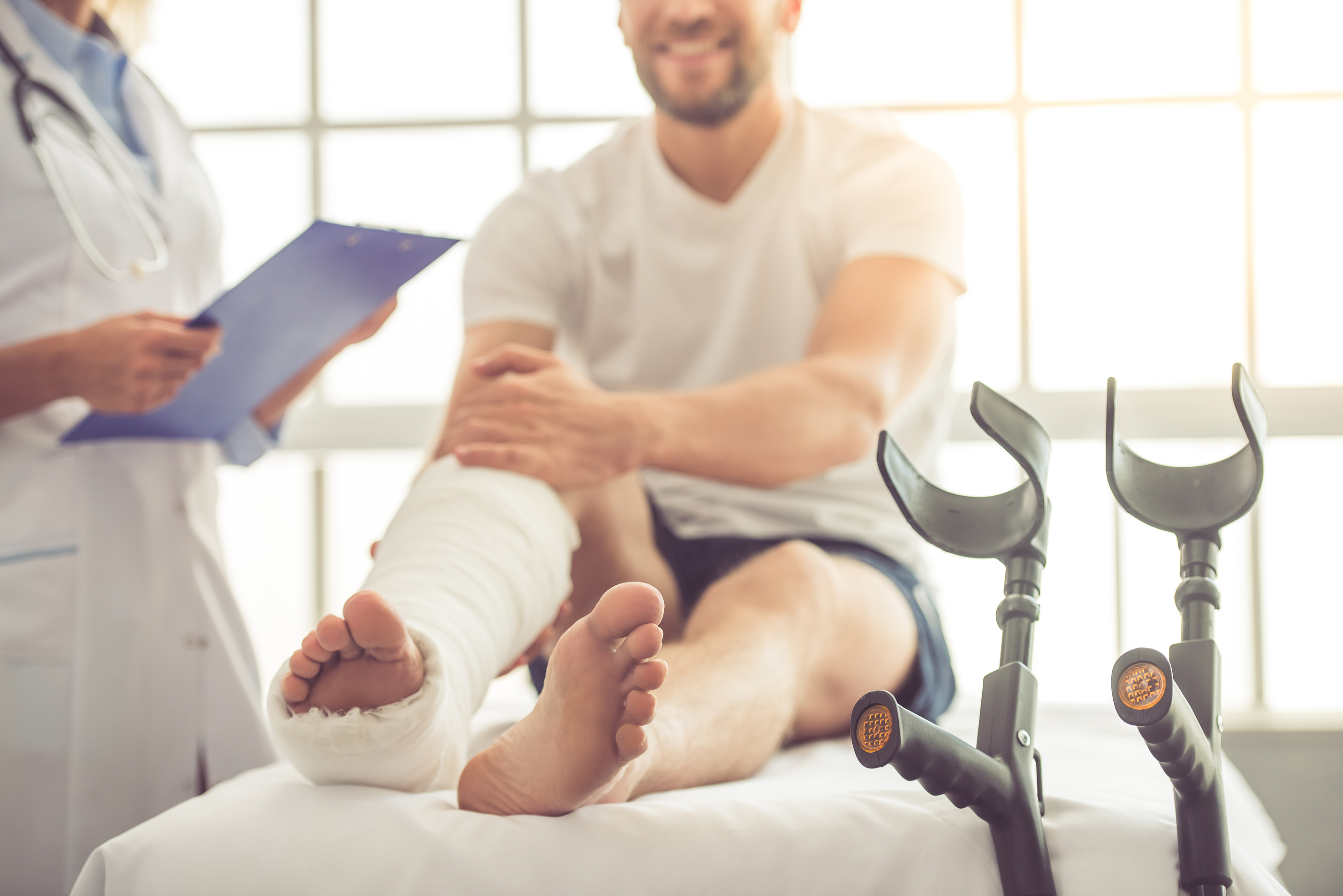 The Workers’ Compensation Insurance Rating Bureau of California, in a follow-up analysis of its 2018 study that assessed the potential impact of law enforcement on healthcare provider fraud, shows that indicted providers treated many more injured workers and rendered more services per injured worker.

The WCIRB findings include:

Was this article helpful?

Receive automatic alerts for this topic.