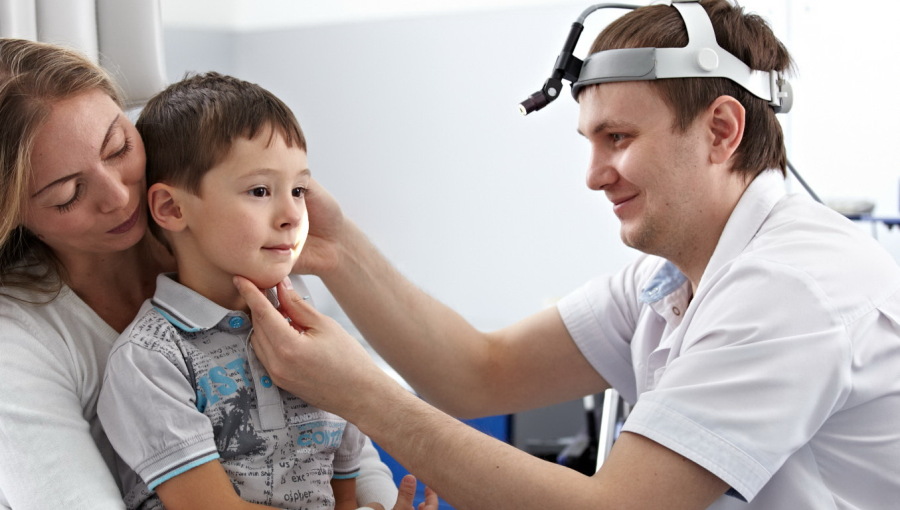 “Today, the latest digital tools are used in routine medical practice in all adult polyclinics – including a Clinical Decision Support System (CDSS) enabling AI-powered preliminary diagnoses,” according to the Department of Information Technology (DIT) of Moscow.

Once the practitioner has grasped the patient’s complaint, the CDSS will suggest three “most likely preliminary diagnoses”, which the practitioner can consider or reject. The DIT says the service has already “become 7.4% more accurate”, with “accuracy now reaching 68%”.

The CDSS will additionally offer other laboratory and instrumental examinations as well as specialist consultations to confirm the diagnosis.

AI-supported services are also used in radiology. Other technologies are involved in lung pathologies, breast cancer, the detection of Covid-19 and other diseases, say the authorities.

The Russian capital is also home to a highly regarded startup in the field of AI-based technologies for the detection of skin diseases.

Launched in 2015, Scanderm has developed a product suite that includes: a handheld device that tracks skin changes by combining “more than six technologies”; an online service that can detect six skin diseases “with an accuracy rate of more than 90%”; and an algorithm to detect melanoma “more accurately than SkinVision and a more convenient physician assist device than HandyScope.”

ScanDerm works with a multitude of major pharmaceutical companies (including Bayer, GSK, Sanofi and others). It claims that its services or devices have been used by more than 1 million people in 120 countries.

The startup has a dozen awards (Effie, Le Festival des Médias, etc.). His latest success was at the end of November at the K-Startup Grand Challenge, a major competition in South Korea. According to the media, Scanderm took third place among more than 2,500 technology companies from 129 countries.

One of the criteria for the competition was the number of projects involving Korean companies. Scanderm will receive financial and other support from the South Korean authorities to expand in Asia.

“Considering all skin cancers, even though the deadliest is melanoma, an AI-based CDSS must learn to distinguish not only between normal and abstract cancerous skin, but between non-melanoma cancers such as basal cell carcinomas, squamous cell carcinomas, or, say, lethal Merkel cell carcinomas, and of course between pigmented nevi and melanomas,” Kosik explained.

In terms of diagnostic accuracy, Scanderm appears to surpass the sensitivity and specificity of the world’s most advanced AI-based CDSSs. These results are not yet fully validated, concedes Kosik, who supervised the startup. However, he says, “Scanderm focuses on the strongest business case for the initial encounter with skin cancers – and that segment has become even more pronounced as the pandemic has triggered a dramatic acceleration in medical services at distance”.