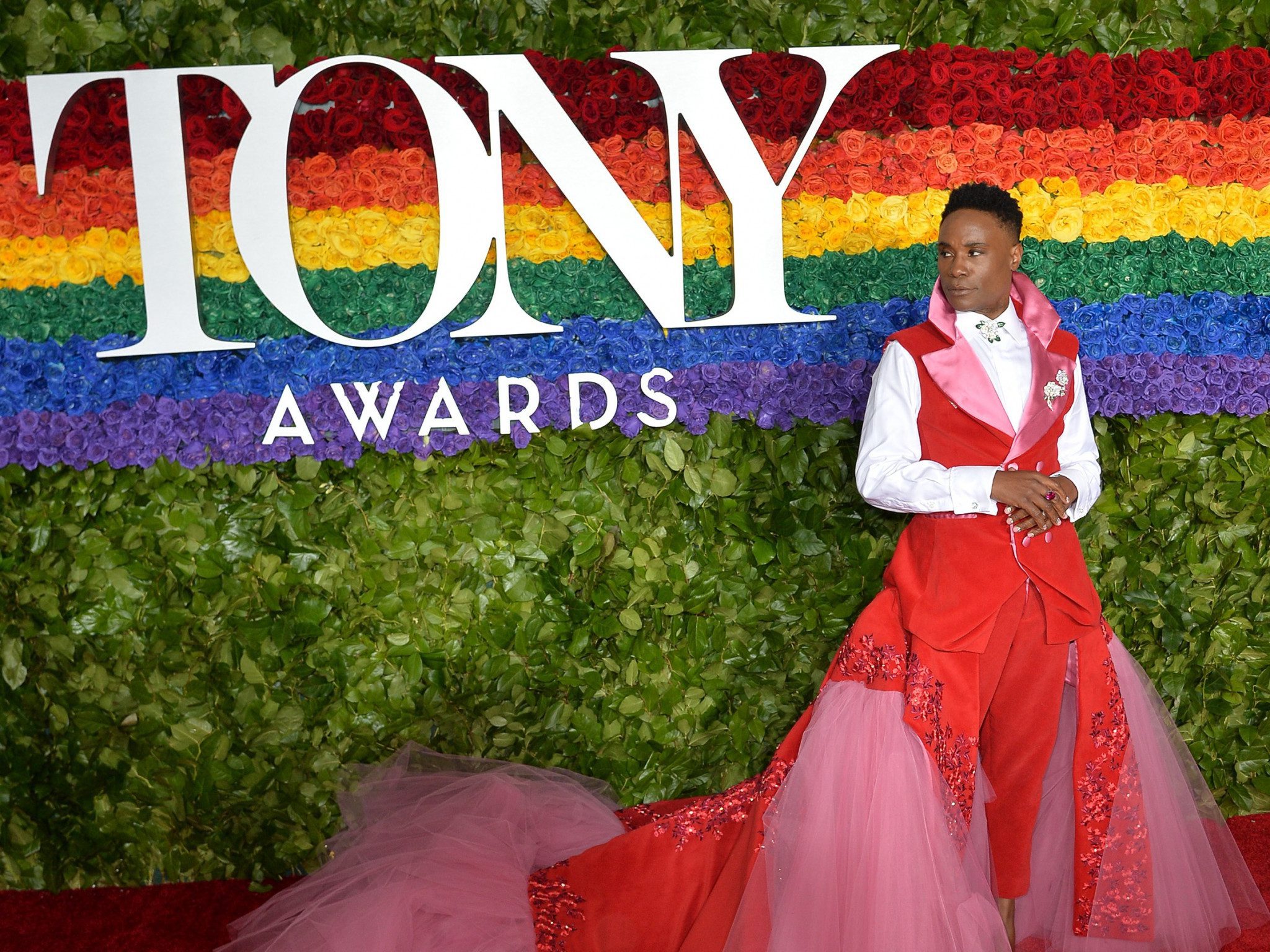 Billy Porter was diagnosed with HIV 14 years ago.

The “Pose” star has kept it a secret for over a decade because of the shame he felt, but he’s ready to speak out about his diagnosis in an effort to support others going through the same thing.

The 51-year-old actor admits that it has been difficult “to live with this shame in silence” over the past 14 years.

â€œAfter experiencing the plague, my question was always, ‘Why was I spared? Why do I live? Well, I live so I can tell the story. There’s a whole generation that’s been here, and I’m standing on their shoulders. I can be who I am in this space, right now, thanks to the legacy they left me. So it’s time to put on my big boy pants and talk. I was the generation that was supposed to know better, and it happened anyway. It was 2007, the worst year of my life.

â€œI was on the verge of darkness for about a decade, but 2007 was the worst. In February, I was diagnosed with type 2 diabetes. In March, I signed bankruptcy papers. And in June, I was diagnosed with HIV. The shame of that time has worsened with the shame that already had [accumulated] in my life silenced me, and I lived with this shame in silence for 14 years, â€he said.

Porter insists he’s “much more” than his diagnosis, and if someone doesn’t want to work with him in the future because of it, he insists he’s not ” worthy “of him.

Talk to Hollywood journalist magazine, he shared, â€œThere is no more stigma, let’s get it over with. It’s time. I have been living it and have been ashamed of it for quite a long time.

â€œAnd I’m sure it will follow me. I’m sure this will be the first thing everyone says, â€œHIV positive blah, blah, blah. OKAY. No matter. It’s not the only thing that I am. I am so much more than this diagnosis. And if you don’t want to work with me because of my status, you’re not worthy of me.