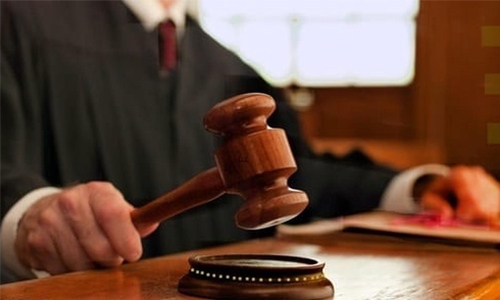 A 37-year-old Asian man has been on trial after falsifying a medical report he was asked to transfer his work permit to another employer.

According to court records, the accused was ready to complete his transfer, pending the result of the medical report, and the result closed his chances as it appeared he was suffering from hepatitis. The doctor informed him and asked for the test to be repeated in order to confirm the result.

However, the accused attempted to turn the tide, asking his friend, who almost looked like him, to take the test. His plan went as he wanted because his friend took the test and the result showed that he was in good health.

The hospital stunned the accused when he went to get the result by asking him to retest for the third time, as per the doctor’s request. Shocked, the man refused on the pretext that he was on an empty stomach.

He immediately left the hospital and called his friend, urging him to go to the hospital as they wanted to repeat the test. “I went there and the cops were waiting for me,” the Asian man’s friend told prosecutors. He was also charged in connection with this case.