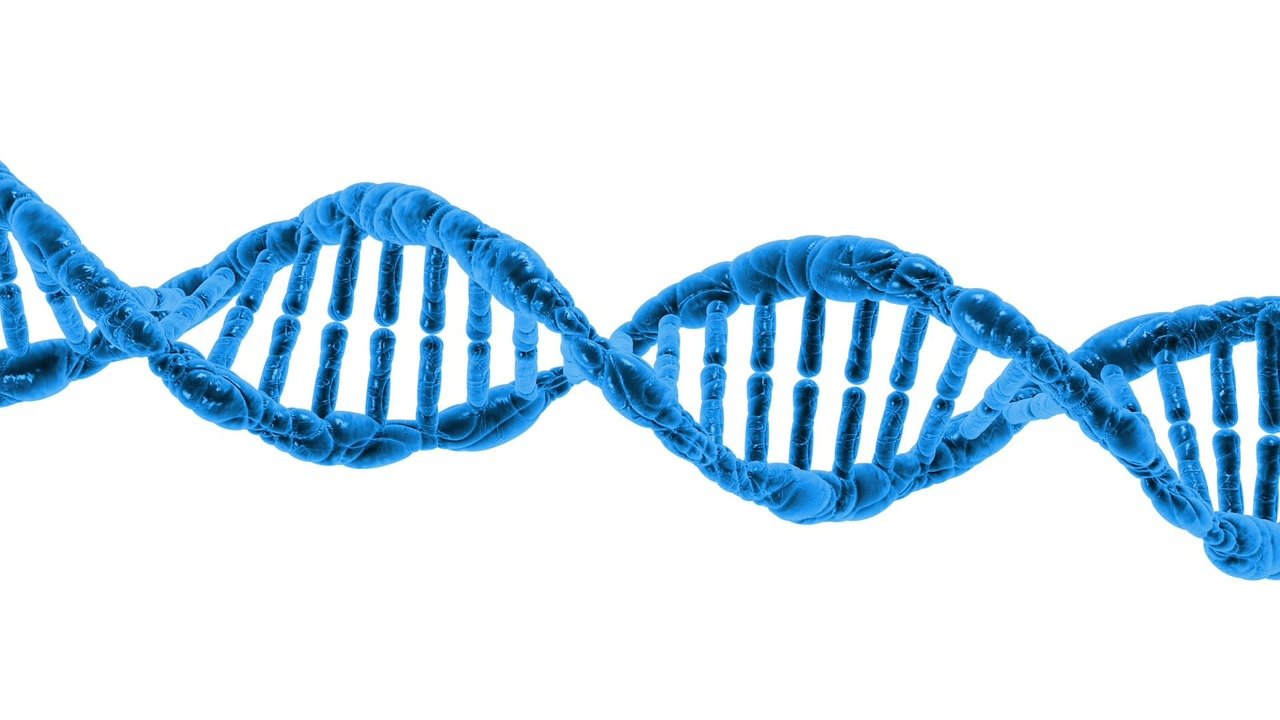 A major new research project at Aalto University aims to develop artificial molecular machines controlled by electric fields. Molecular machines are tiny structures that power biological systems like our bodies. Researchers have long known that the ability to artificially manufacture such machines would have vast potential for nanotechnology and lead, for example, to much more accurate medical diagnoses and more effective therapy. So far, however, real-world applications are still a long way off, writes Aalto University in a press release.

‘The problem is, how do you control things that are organized on such a small scale? You can’t just take tweezers and move the components around, so you have to design some sort of control scheme,” says Associate Professor Anton Kuzyk.

The majority of demonstrated artificial molecular machines are controlled by applying chemicals or illuminating the structures. Kuzyk’s project instead turns to electric fields. Electronically controlled molecular machines would be faster and easier to manufacture, as they would not need to rely on sophisticated chemical synthesis.

“An additional benefit of using electric fields is that you can control molecular machines remotely, just by pushing a button,” says Kuzyk.

Although some research on electrically driven molecular machines exists, the field remains largely unexplored. Recently, Kuzyk himself has investigated how light can be used for remote control of synthetic DNA-based nanostructures. This project uses a similar methodology, but will develop a new control mechanism.

“We hope this will establish a new pathway for building reconfigurable functional molecular assemblies at the nanoscale,” says Kuzyk.

Although the applications are not yet in the pipeline, Kuzyk mentions the development of ultra-sensitive sensing techniques for diagnostics as one possible area the new research could contribute to, and faster, more robust plasmonic displays as another.

Kuzyk points out, however, that at this point we can only speculate on specific applications.

“A lot of the motivation for this research comes from looking at how biological systems work, these amazing natural molecular machines that we know are incredibly useful. We still don’t know how artificial analogues should be built and, frankly, what they should do – we’re just learning the first principles of construction. Later, we will have a better idea of ​​the functionality that can come from this”.