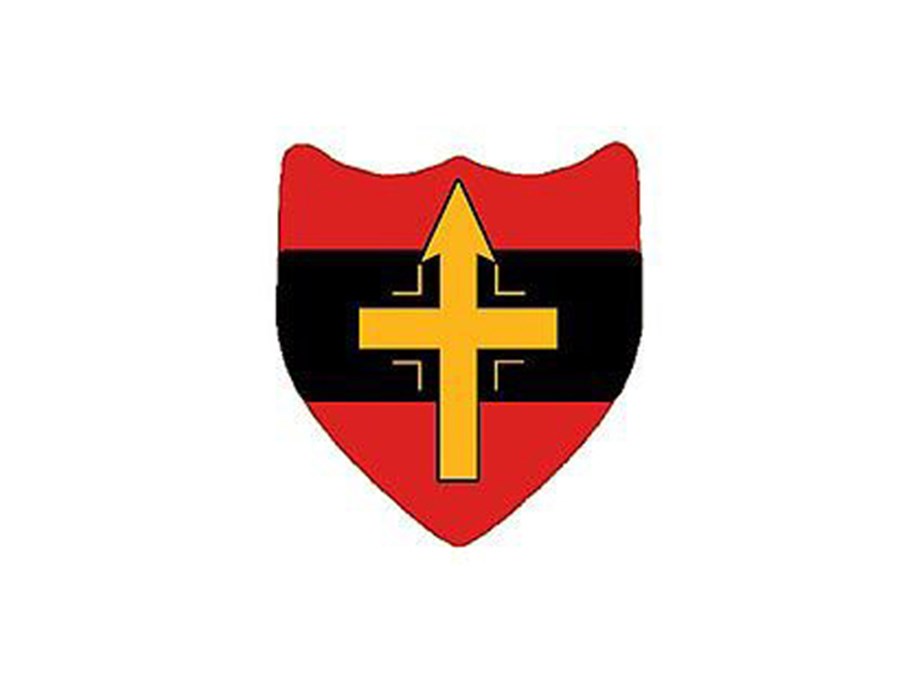 New Delhi (India), December 1 (ANI) Amid an ongoing pandemic and a military border standoff, the Indian Army’s North Command, which deals with the highly sensitive borders with Pakistan and China has been without the head of its medical branch for over six months now. The Major General (Medical) of any army command is a crucial post as he is responsible for coordinating all medical requirements of personnel and dealing with medical emergencies such as evacuating soldiers from remote areas.

“The post of Major General Medical has been vacant for six months now. An officer was posted here last month, but his arrival has also been delayed for two months now due to last minute changes,” command sources said. North. noted. Sources said the military had sent out proposals for the assignment of officers for the appointment, but this has yet to be done.

The sources said the command hospital in Udhampur had also been headless for two months now, as the commander went to the army’s research and referral hospital in the nation’s capital. The management of the medical branch of the armed forces is managed by the adjutant general branch of the Indian army but is under the overall control of the Ministry of Defense.

(This story was not edited by Devdiscourse staff and is auto-generated from a syndicated feed.)