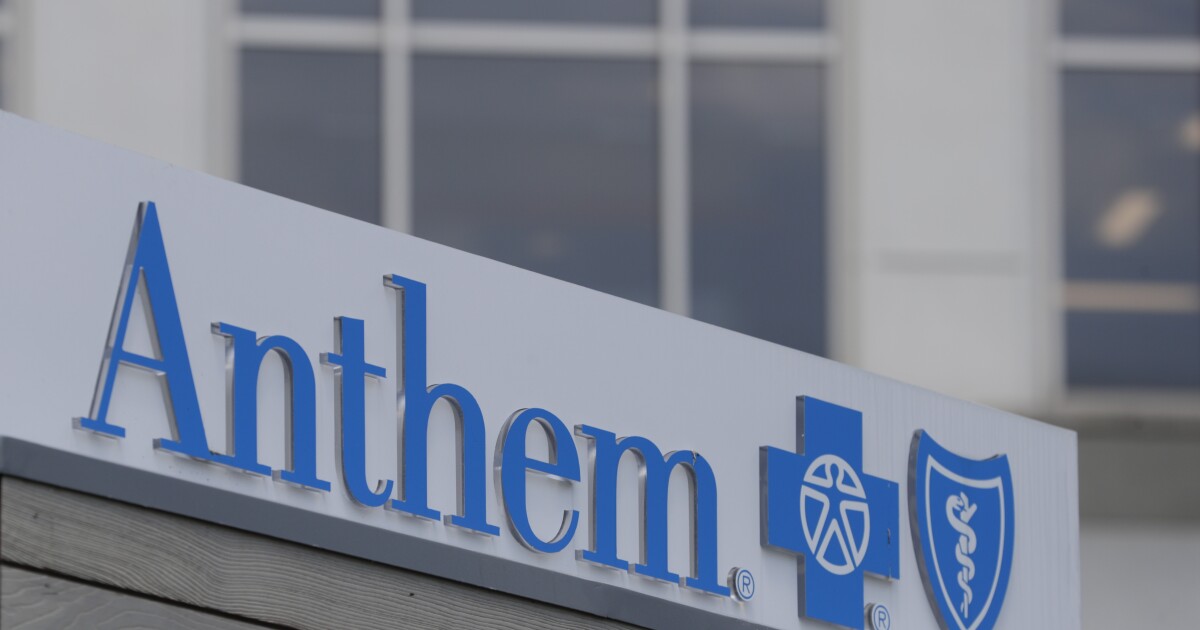 Another Maine medical provider has announced that it is terminating its contract with Anthem. Fore River Urology, an independent medical practice in Portland, says it will no longer be a network provider starting August 1 for patients on an Anthem business plan and starting September 1 for patients on a Anthem Medicare Advantage coverage.

In a letter sent to 10,000 patients who have been covered by Anthem over the past three years, Fore River Urology says it has been trying to negotiate a contract renewal with the insurance company for months. But practice indicates that Anthem is unwilling to repay at a rate that will cover the cost of providing services.

A spokesperson for Fore River Urology said current reimbursement rates with Anthem have not changed since 2017, but medical inflation has increased by nearly 15%.

The independent medical group’s announcement comes nearly a month after MaineHealth announced that Portland’s Maine Medical Center will no longer be an in-network provider for commercial Anthem plans next year due to payment disputes.

Spokesperson for Anthem Blue Cross and Blue Shield in Maine, Stephanie DuBois, said Fore River Urology is demanding an almost 50% increase in reimbursement rates. She says Anthem offered substantial but reasonable increases over the next few years, which were rejected.