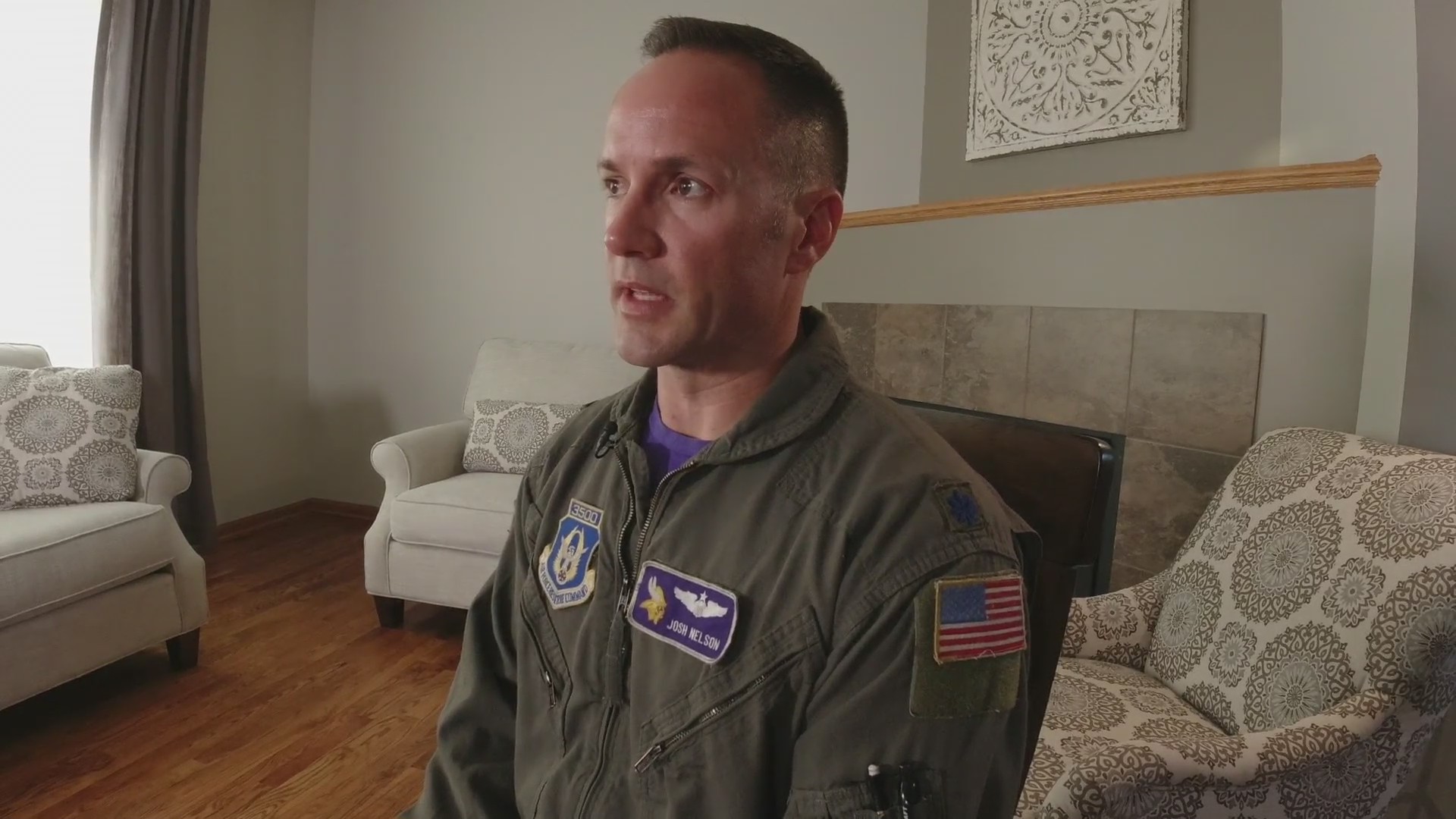 10:00 p.m. weather reportTemperatures are dropping and snow showers will tour much of the state over the next few days. 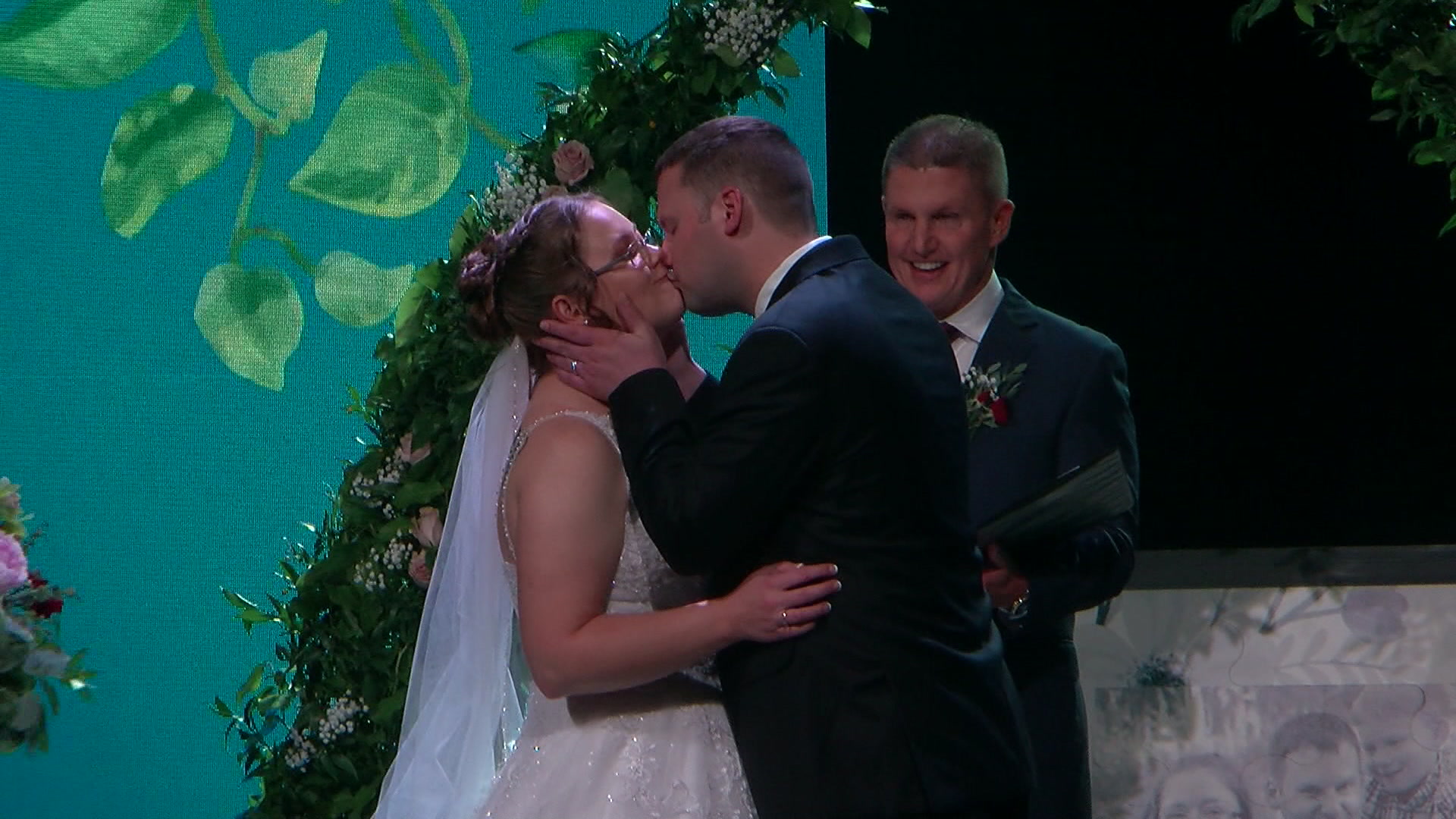 After a brain tumor took over her wedding memories, the community mobilized to create new onesIf you are lucky, your wedding day will be one of the most memorable days of your life. But what if you don’t remember that day? A couple whose memories have been stolen had the unforgettable chance to say “yes” again. 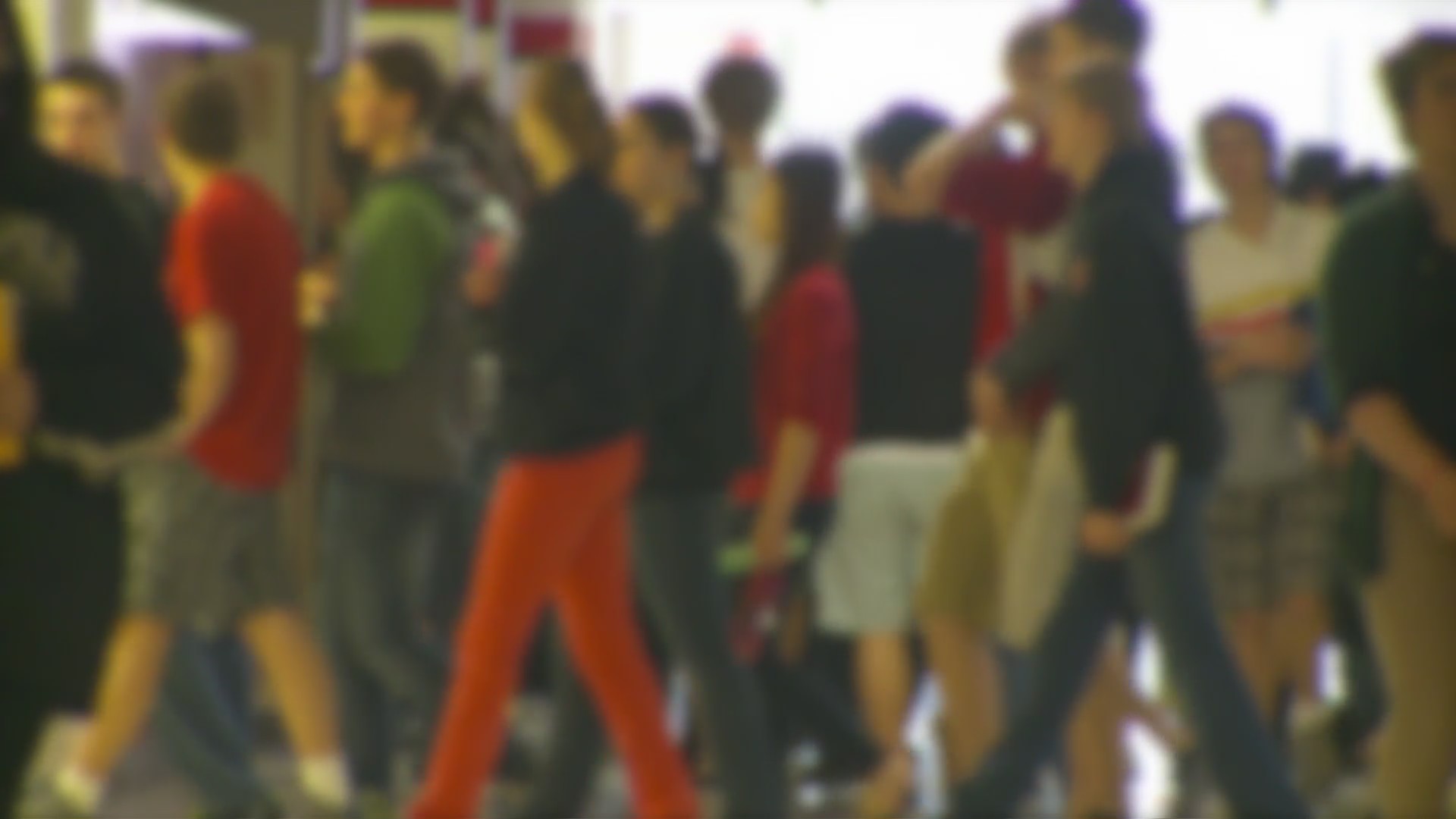 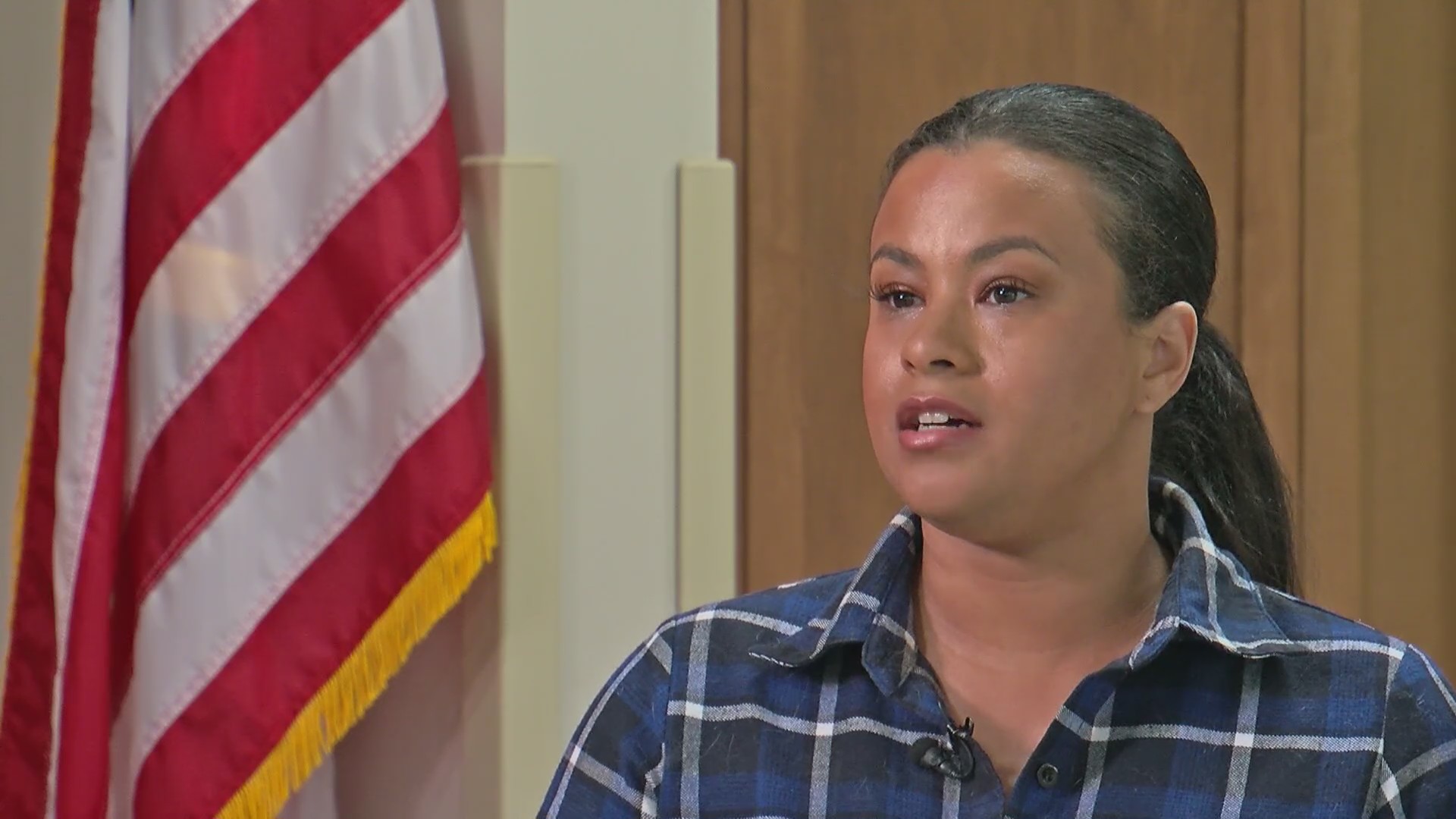 Good question: who are the Minnesotans who served their country?In Minnesota, there are 304,000 veterans, or about 5.5% of the population. 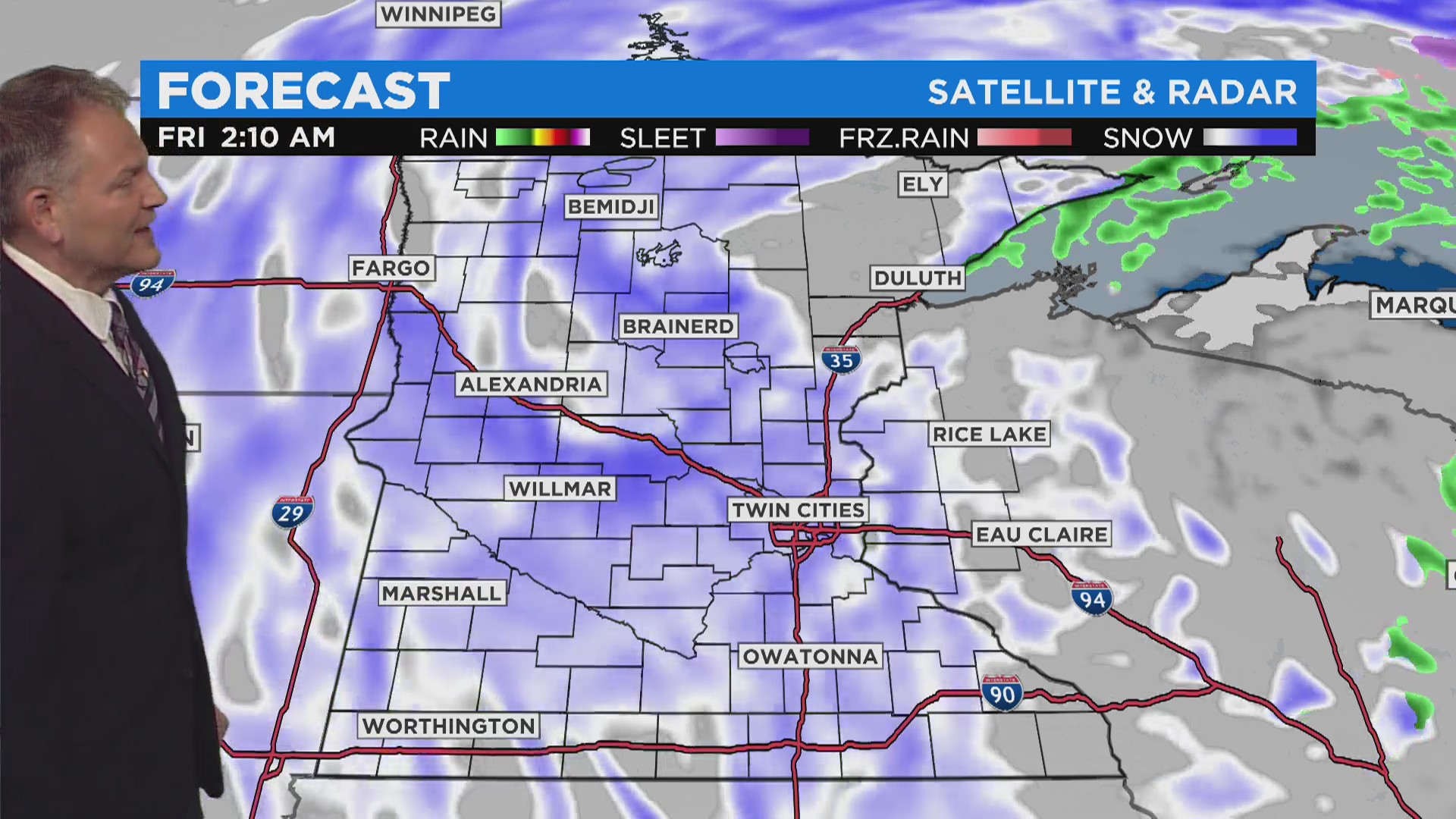 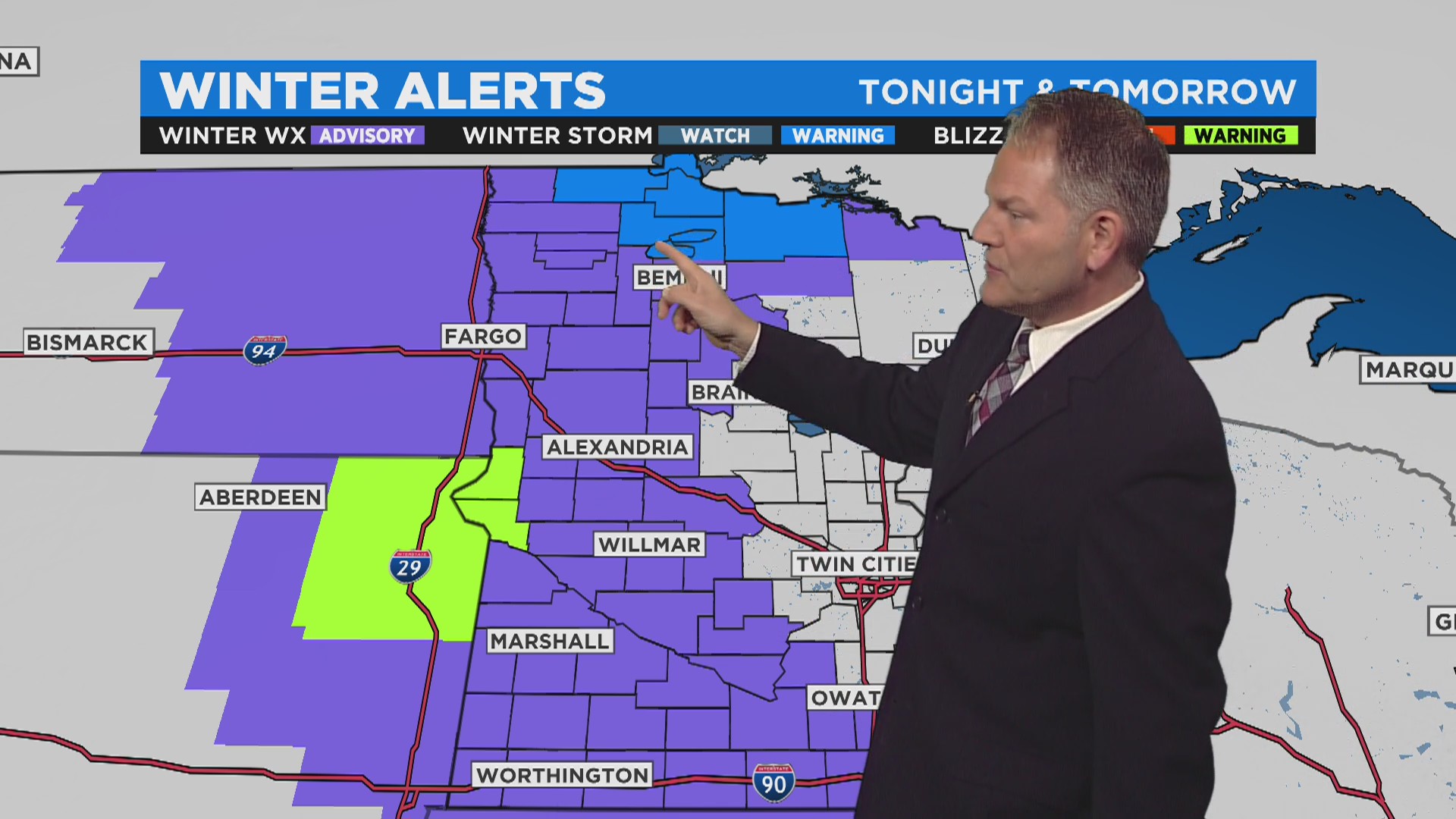 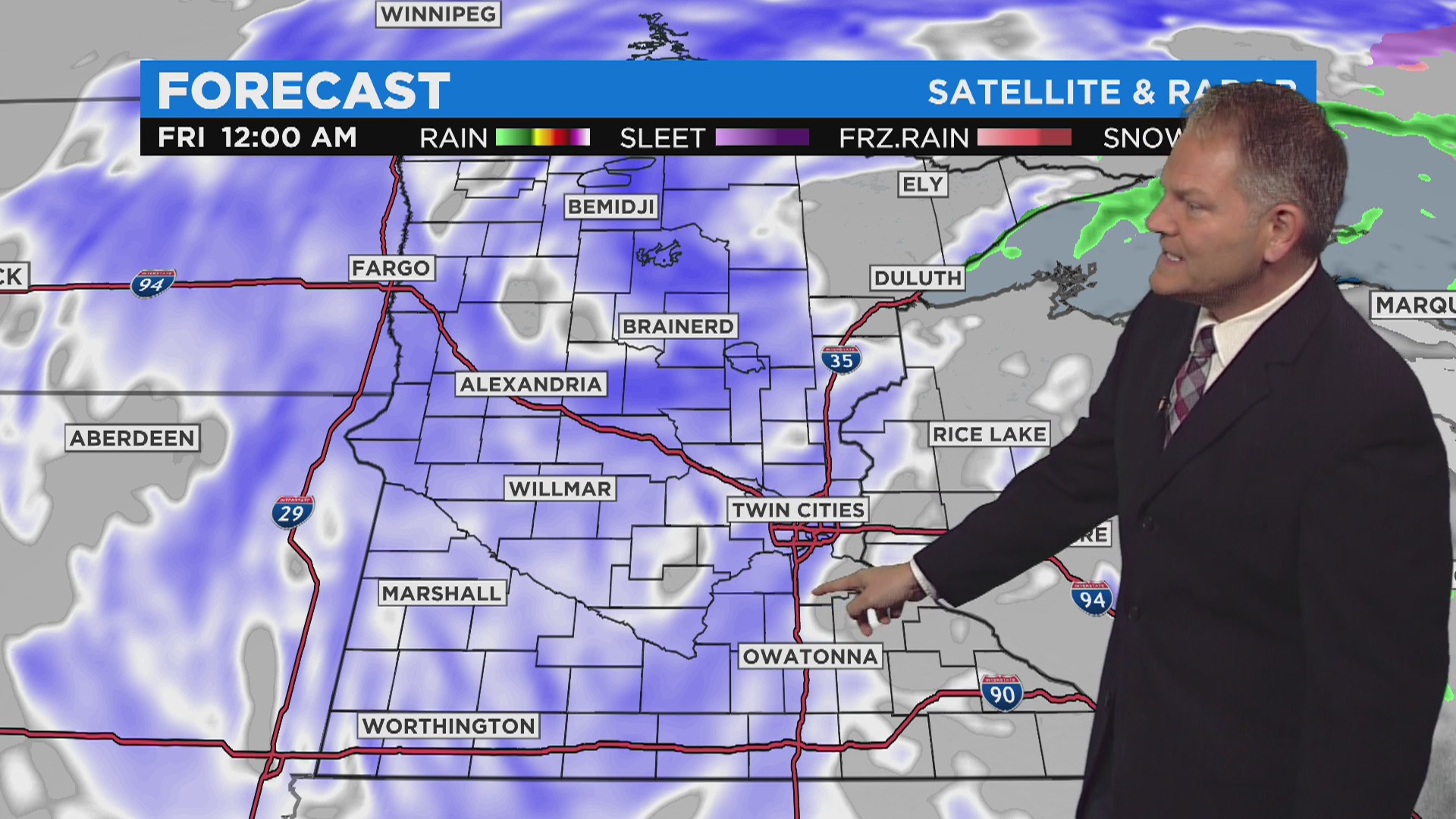 6:00 p.m. weather reportMeteorologist Chris Shaffer reports on the storm system that is about to bring snow and strong winds to Minnesota overnight. 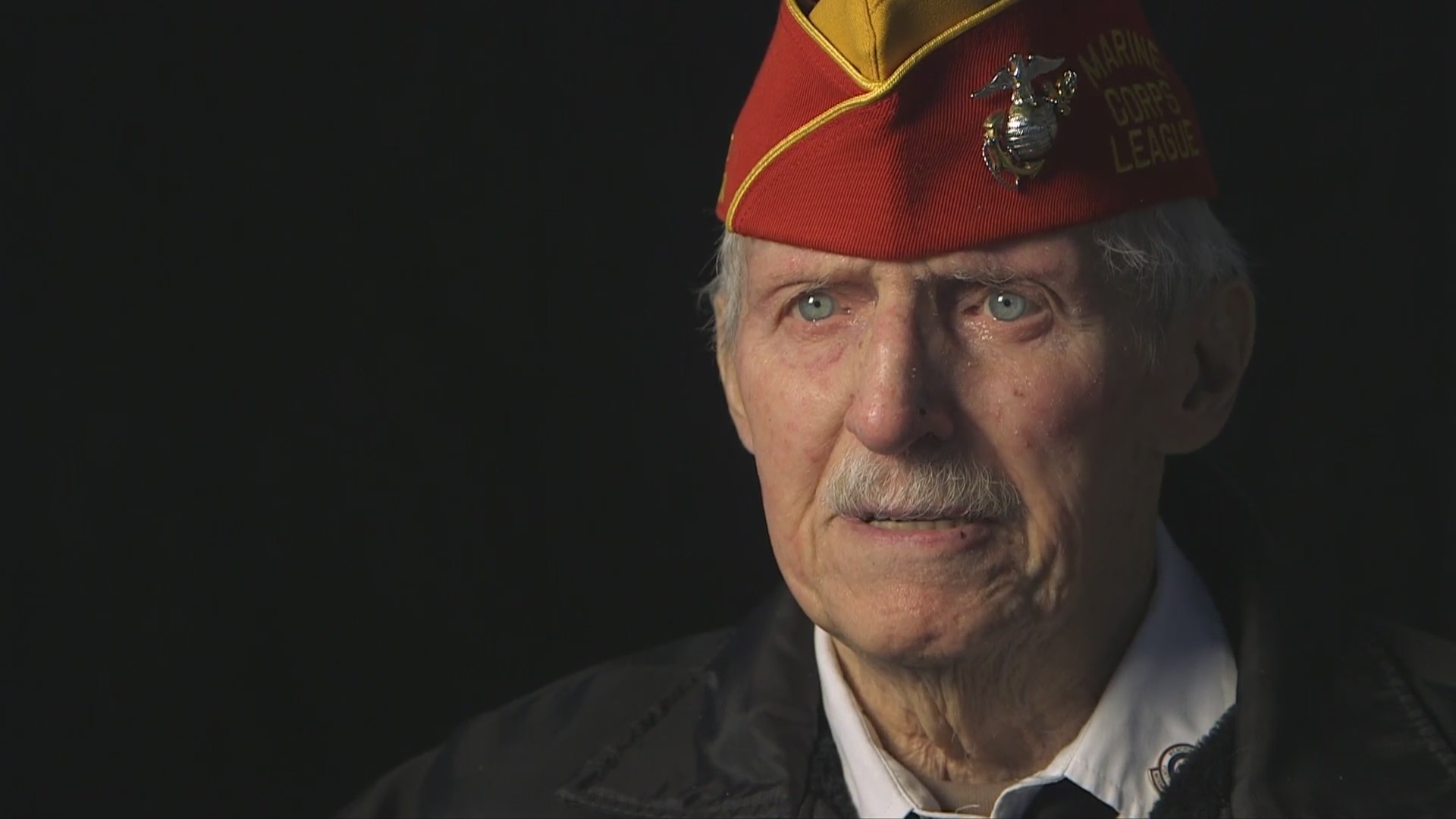 Remembering George Weiss, The Last Original ‘Friday Squad’ Ft. Member of the Snelling Memorial Rifle SquadOn Veterans Day, WCCO looked into the life of one of the founders of the Fort Snelling Memorial Rifle Squad. George Weiss, 92, died in January 2021, at his home and surrounded by his family. Weiss told WCCO photojournalist Tom Aviles in 2001 that he was the last survivor of the original six members of the Rifle Squad. Aviles has been following The Friday Squad for nearly a year, documenting how they made sure military veterans got the final honors they deserve. 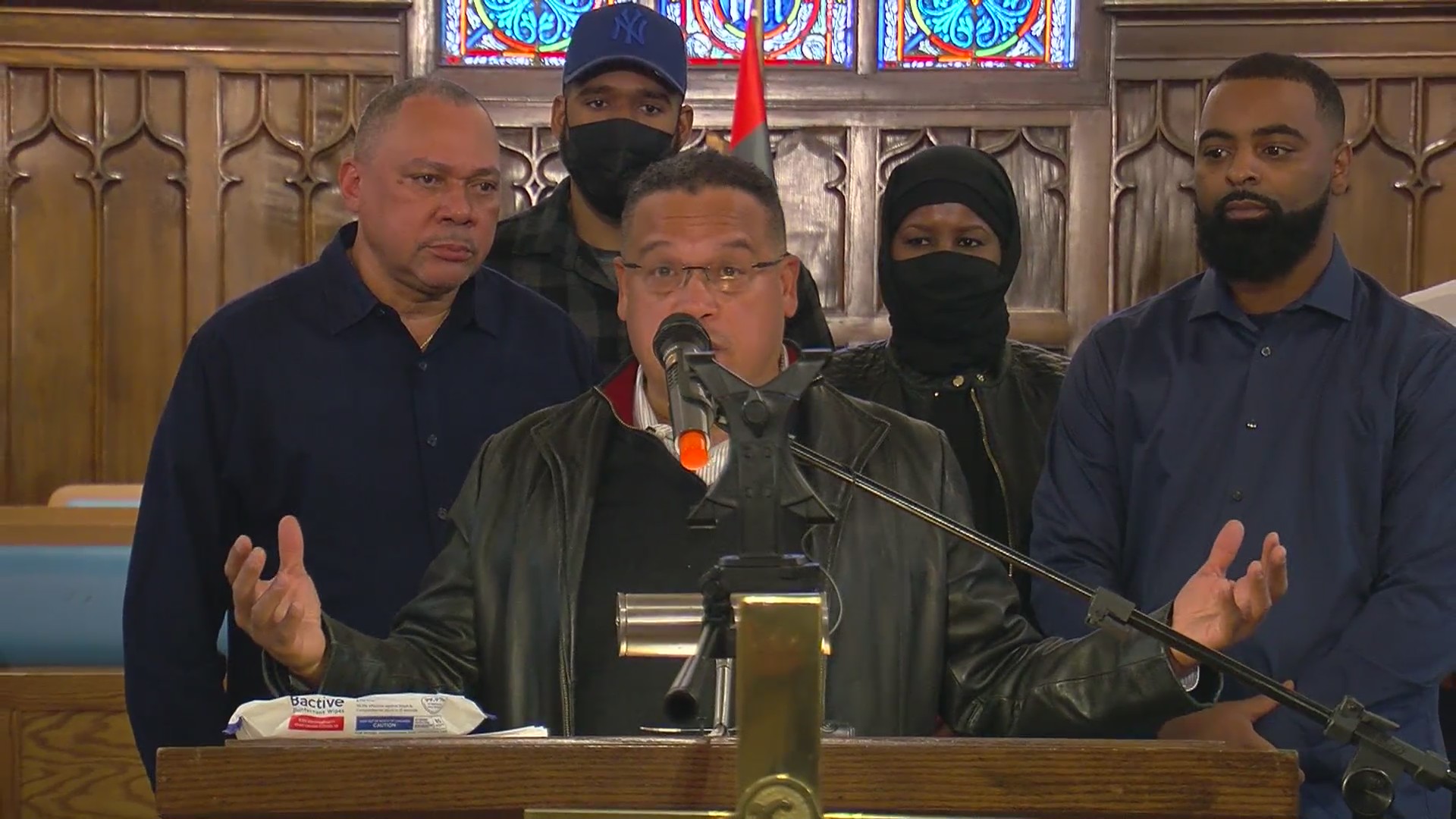 Both sides on Minneapolis Police issue sit down to chart the way forwardAfter a long and fierce battle for policing in the city of Minneapolis, community leaders, activists and religious leaders have come together to chart the course forward. 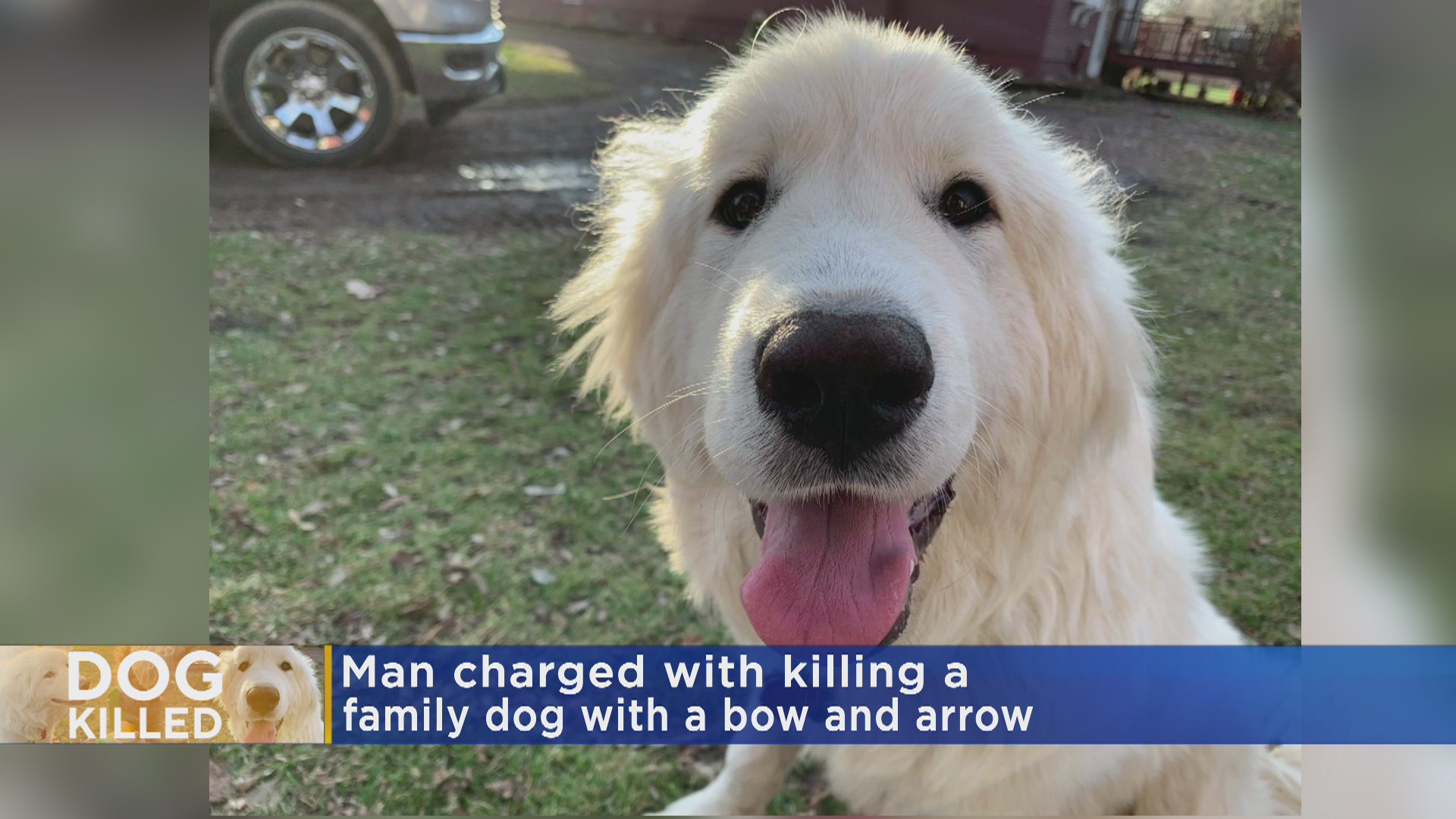 Man accused of killing dog of new German family with bow and arrowA 33-year-old man has been charged with a felony after he allegedly shot and killed a New Germany family’s dog with a bow and arrow last month. 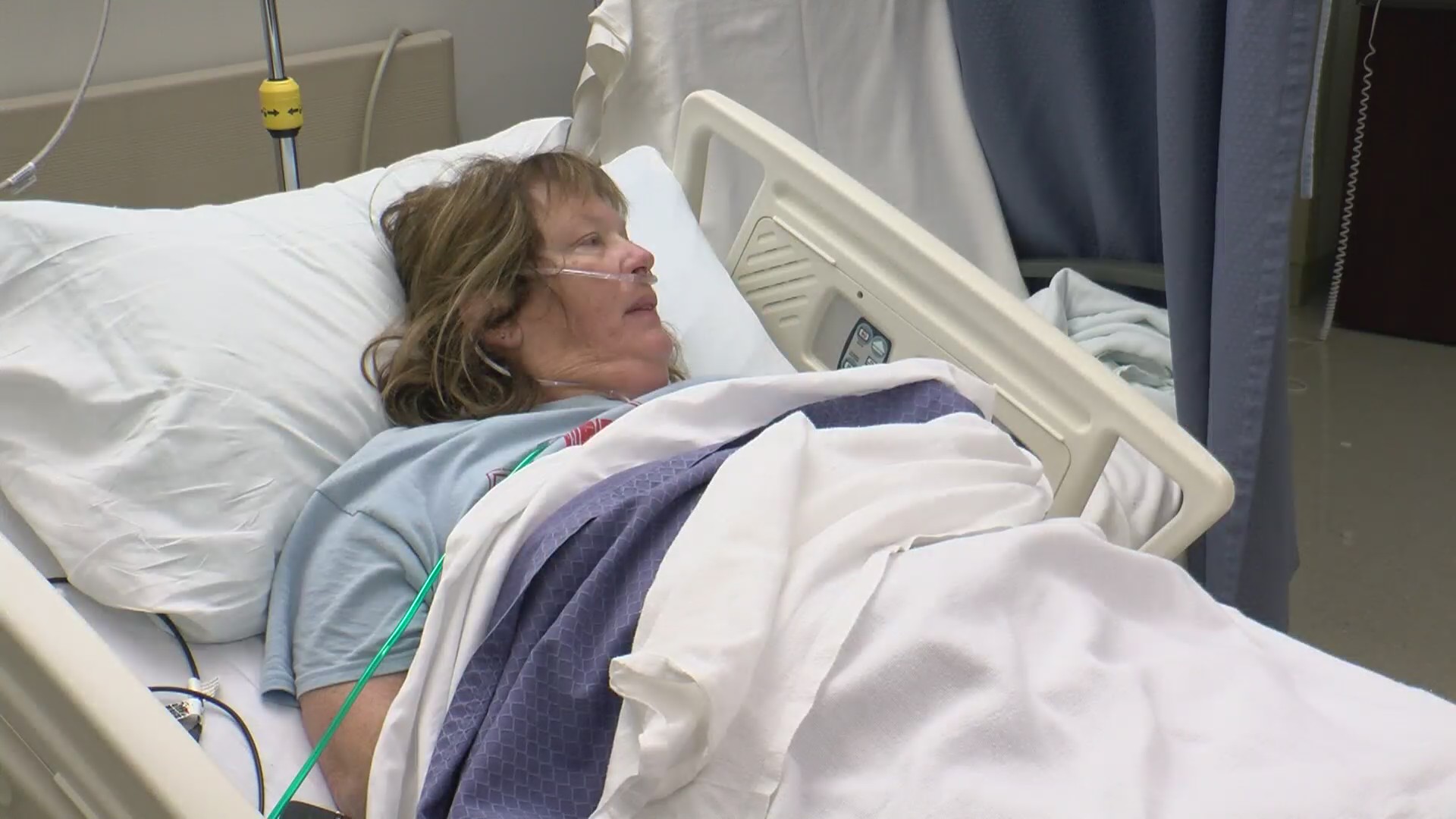 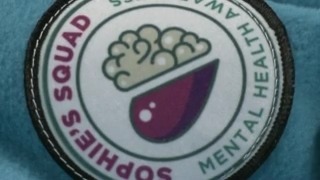 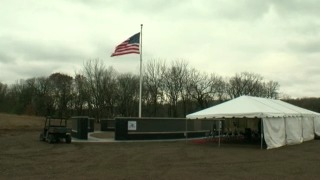 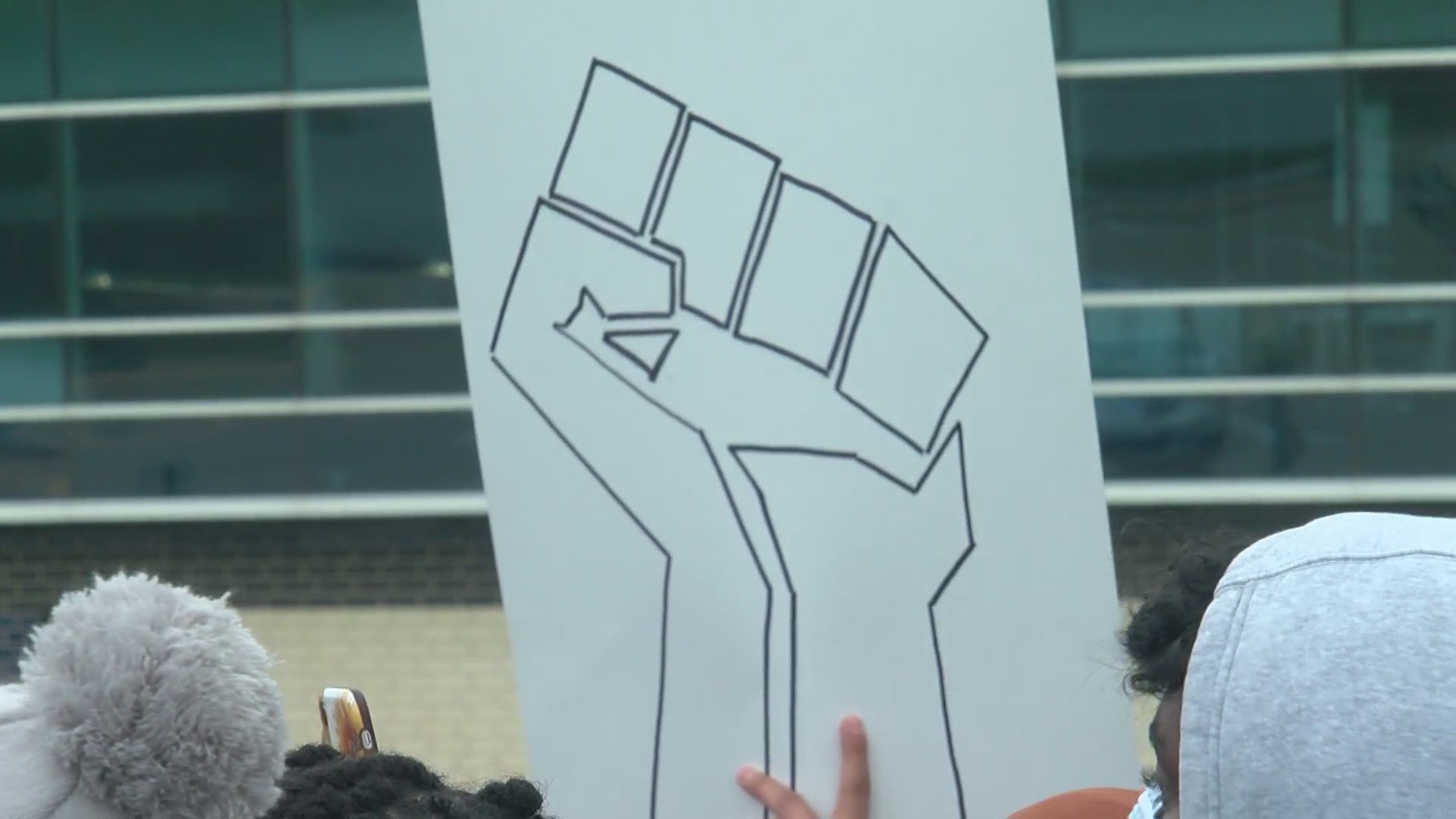 “There was nothing I could do”: Suni Lee talks about being sprayed with pepper during anti-Asian attackOlympic gold medalist and Minnesotan Suni Lee says she was recently pepper sprayed in an anti-Asian attack, and said she felt compelled to use her voice to make a difference. Katie Johnston reports. 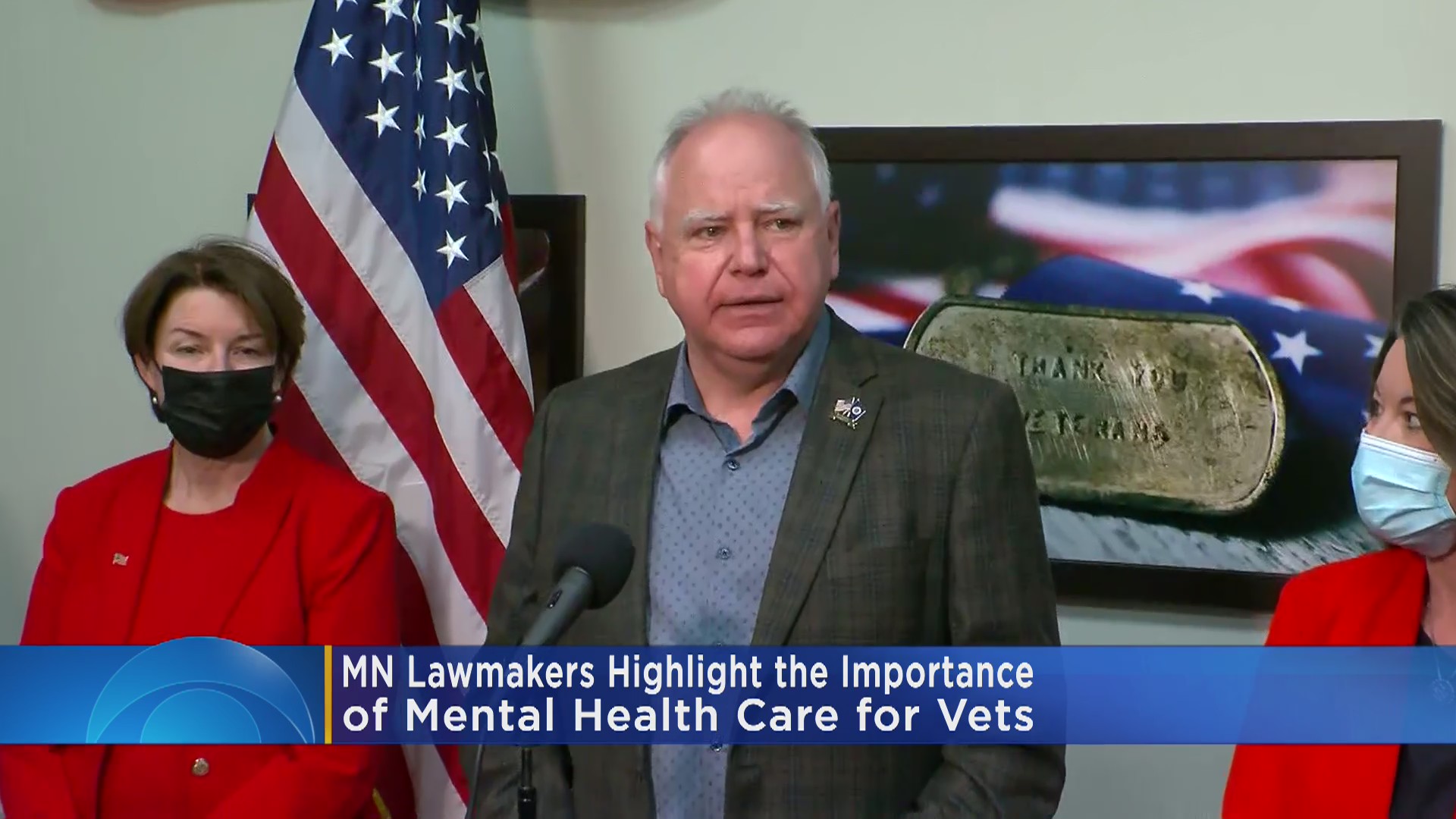 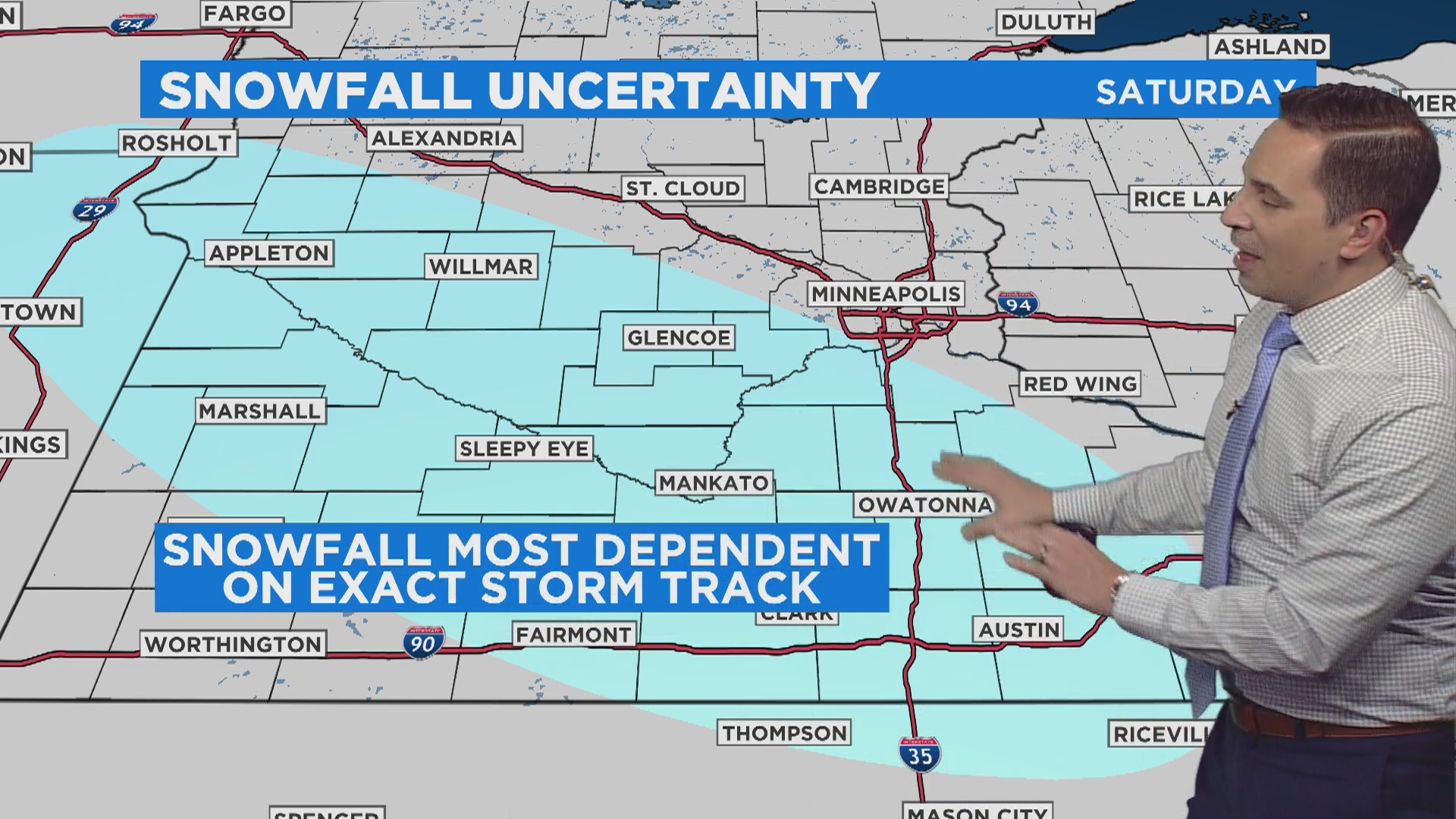 Weather update at 3 p.m.WCCO meteorology director Mike Augustyniak said snow totals are expected to be 1 “or less in the Twin Cities, and mostly slush buildup on the grass. Sheriff: suspect hospitalized after assaulting man with hammer, fled and crashedA southern Minnesota man is hospitalized and awaiting charge after authorities said he beat an elderly man with a hammer, led MPs in a high-speed chase and crashed head-on in a semi-trailer truck. Katie Johnston reports. Prior Lake HS students released prematurely from school due to protests over racist social media videoStudents at Prior Lake High School were fired early Thursday afternoon as protests are planned outside the school in response to a racist video posted by a student. Katie Johnston reports. 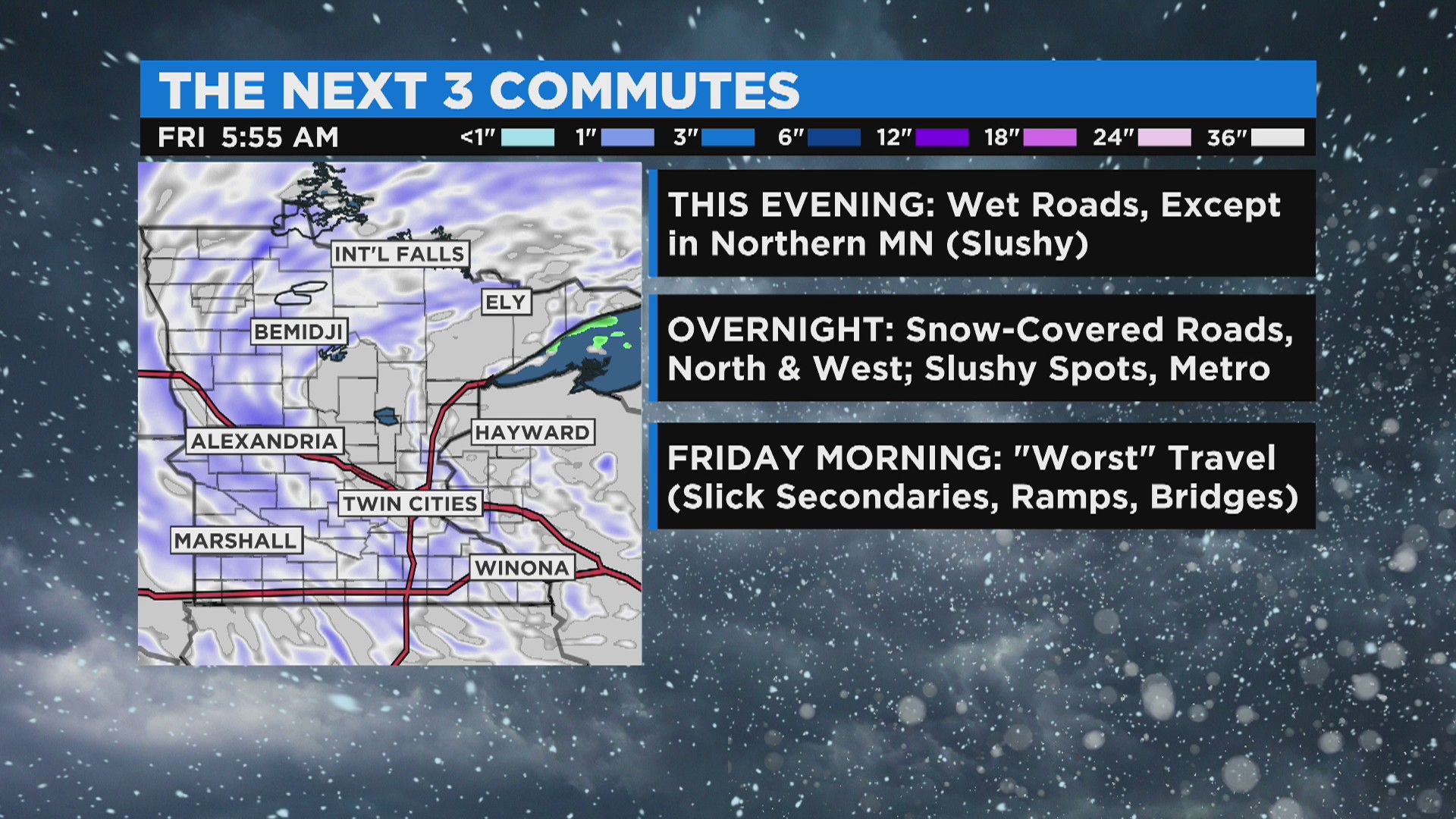 Noon weather reportMeteorologist Mike Augustyniak reports that the two snow cannons are expected to blow over Minnesota in the coming days. 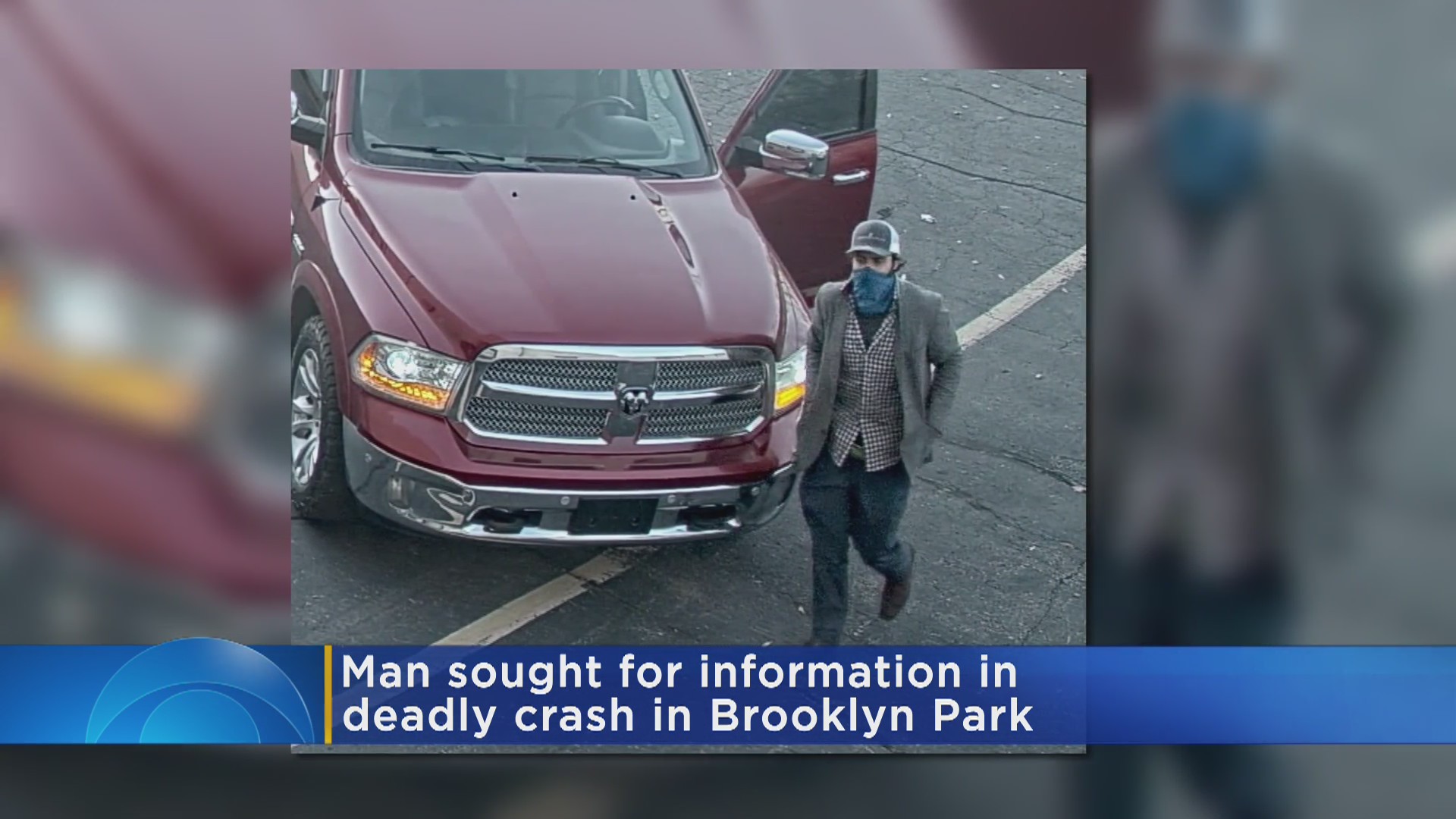 Authorities release photo of person of interest in downtown Brooklyn crashInvestigators are asking for the public’s help in catching a truck thief accused of killing an innocent driver in the Twin Cities. 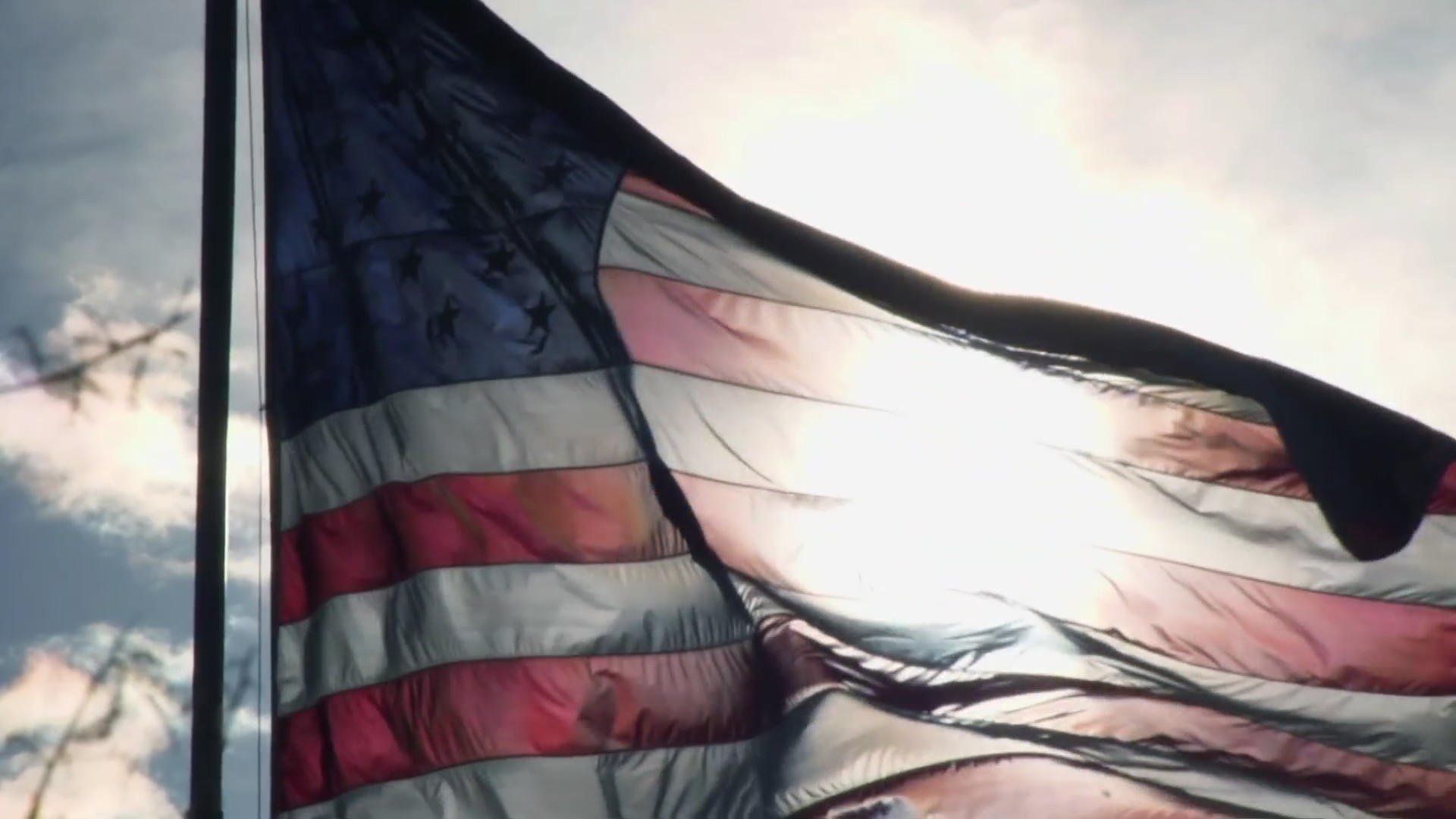 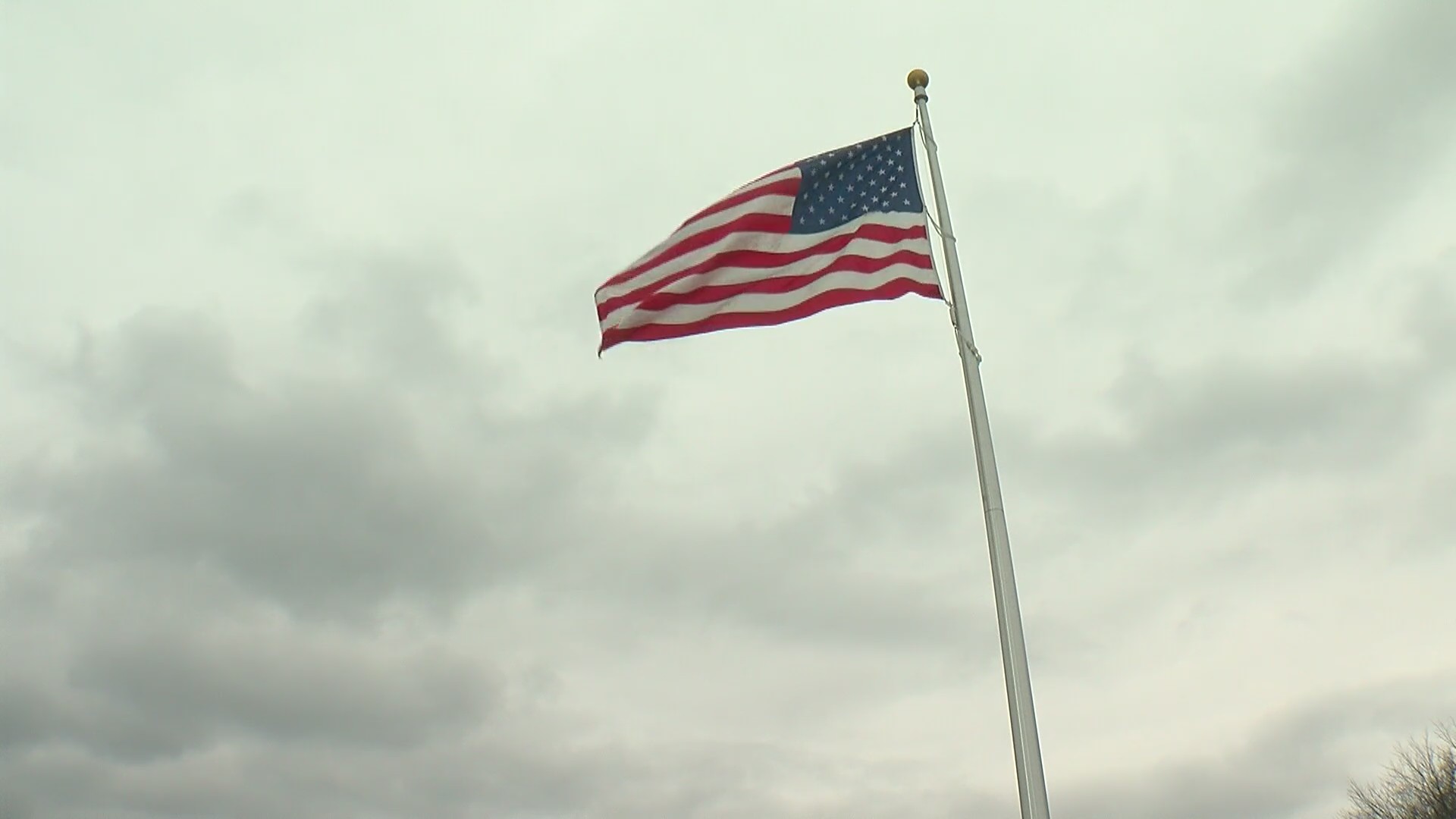 Tribute to veterans in HastingsA new monument is under construction to honor the men and women who served in uniform.