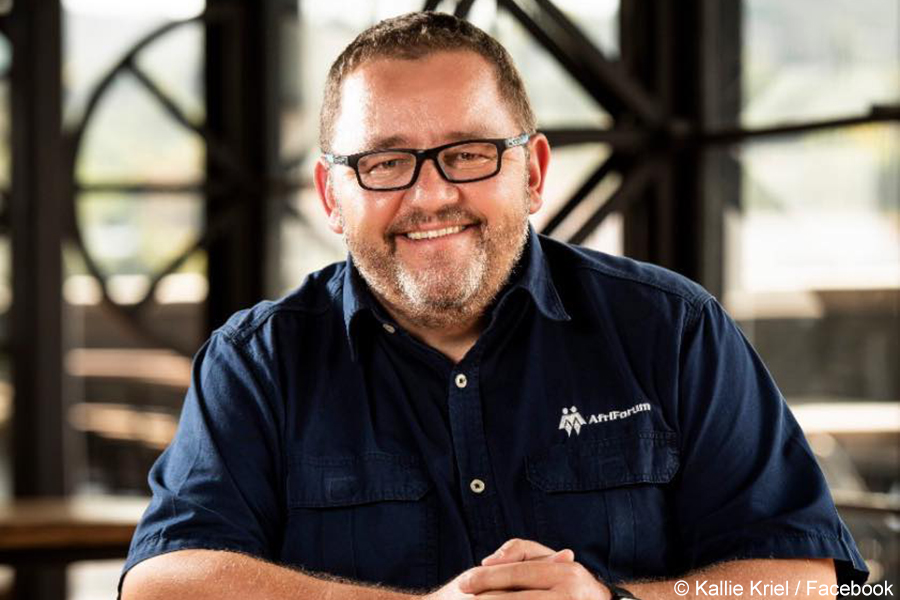 AfriForum has approached its legal representatives, Hurter Spies Attorneys, seeking answers to the lack of a medical report recommending that Zuma be released on medical parole.

AfriForum has taken the legal route by urgently seeking answers on the release of former President Jacob Zuma on medical parole. AfriForum published an attorney’s letter to Arthur Fraser, the National Commissioner of Corrections.

AfriForum’s legal representatives, Hurter Spies Attorneys, noted that on Sunday, September 5, 2021, the Department of Corrections released a statement announcing Zuma’s release on medical parole. The parole was approved by Fraser himself, in accordance with the powers conferred on him by section 75 (7) (a) of the Corrections Act.

Lawyers, however, told Fraser that section 79 (2) (b) of the law stressed that a medical parole application filed would not be considered if the request was not supported by a written medical report. recommending the placement on medical parole, which AfriForum is seeking because it has apparently not been disclosed. Hurter Spies underlined the need for transparency on the part of public administrators.